Though the physical building that will house the U.S. Marshals Museum is not yet open, we already provide the educational programming of a fully functioning museum. Essentially, we currently operate as a “museum without walls.”

With a growing object collection of over 1,000 artifacts, frequent seminars and events, as well as expansive educational materials for teachers and students, our educational programs reach out to our community and also communities in 24 states across the country.

Click here to find out about upcoming events. And be sure to sign up for our newsletters so you won’t miss out on any educational programs.

Our Museum actively supports civic literacy and education throughout our country. A few of the events and teaching materials we provide are listed below. To discuss these and other programs, or to request materials, contact USMM Director of Education Leslie Higgins.

Educator Resource Series:
Teacher Guides for Civic Literacy Enhancement
The Educator Resource Series (ERS), introduced in 2009, provides educators with primary and secondary resources related to the history of the U.S. Marshals Service, civic knowledge, and more. The series currently includes four titles- Origins & Early Days of the U.S. Marshals, Life and Law in 19th Century Arkansas, U.S. Marshals & the Civil Rights Movement, and High Profile Cases of the U.S. Marshals in the Late 20th Century.  These resources are not meant to be stand-alone lessons, but to supplement the lesson plans already utilized by instructors. Each guide comes with a flash drive containing all primary source materials, so teachers have access to them for class sets or other purposes. ERS guides are currently being used by teachers and other educators in 24 states across the country.

Spring Lecture Series
The spring lecture series is held the first Monday of each month from March-May. Established in 2014, previous lecture series titles include Guns of the Frontier (2014), The Gallery Lecture Series (2015), WANTED (2016), Modern Law Enforcement (2017), Jurisdiction and Judgment (2018), and Power & Politics: Know Your Arkansas State Government (2019). The lecture series has brought in speakers from across the country, including historians, politicians, law enforcement officials, authors, and more.

Winthrop Paul Rockefeller Distinguished Lecture Series
In 2015, the USMM introduced the Winthrop Paul Rockefeller Distinguished Lecture Series, featuring the late Supreme Court Associate Justice Antonin Scalia. Over 1500 people attended the lecture, including over 700 secondary students from area schools. Students who attended were invited to submit questions for Justice Scalia, and the top three were invited to have lunch with him and ask their questions at the beginning of the question and answer session. The second lecture of the series was held in 2017, and featured U.S. Representative Trey Gowdy. Over 1200 people attended Congressman Gowdy’s presentation, including over 400 area students.

An Evening in the Past
An Evening in the Past is the USMM’s annual holiday event. This time-period event brings high-quality historical presidential actors to Fort Smith for an evening of history and elegance. Guests are treated to a time period inspired menu and activities, and have the opportunity to learn about the president’s life and times. Past presidential guests have included George Washington from Mount Vernon, older and younger Thomas Jefferson from Colonial Williamsburg, and Theodore Roosevelt. While in Fort Smith, the presidents also perform in select local schools.

Spring Break Camps
In 2017, the USMM hosted its first Spring Break Day Camps. These one-day camps focus on the history and law enforcement through STEM-focused activities. In 2019, almost 90 students attended three days of camps, which focused on analyzing crime scene evidence to figure out who “stole” artifacts from the Museum’s collection. 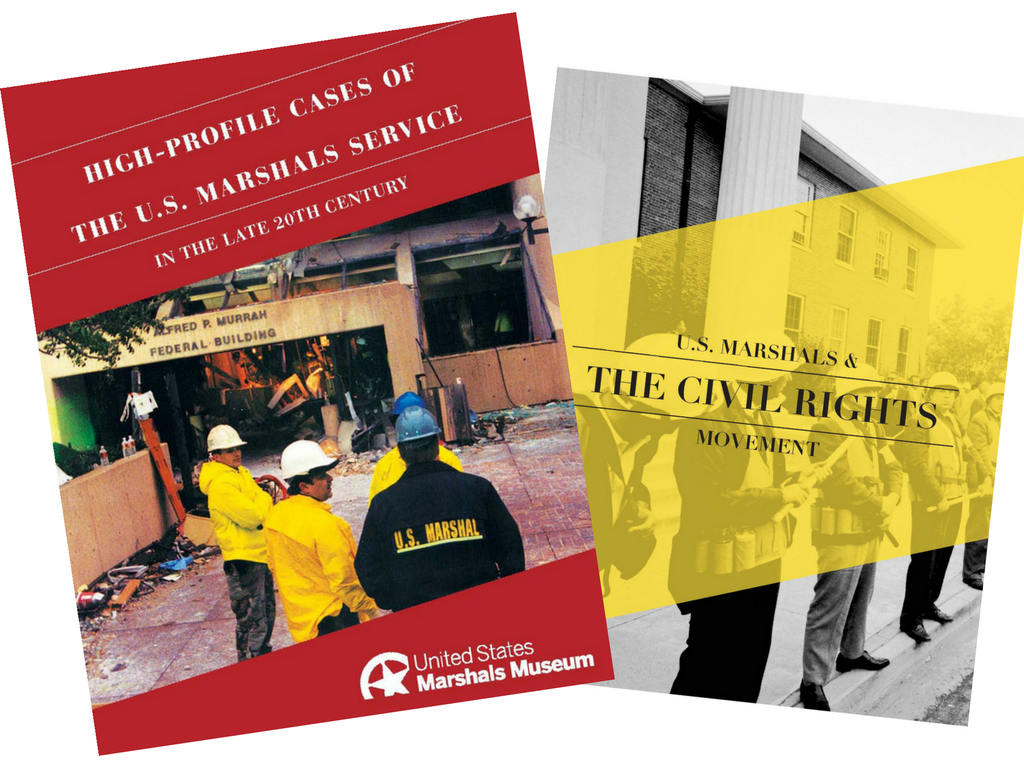 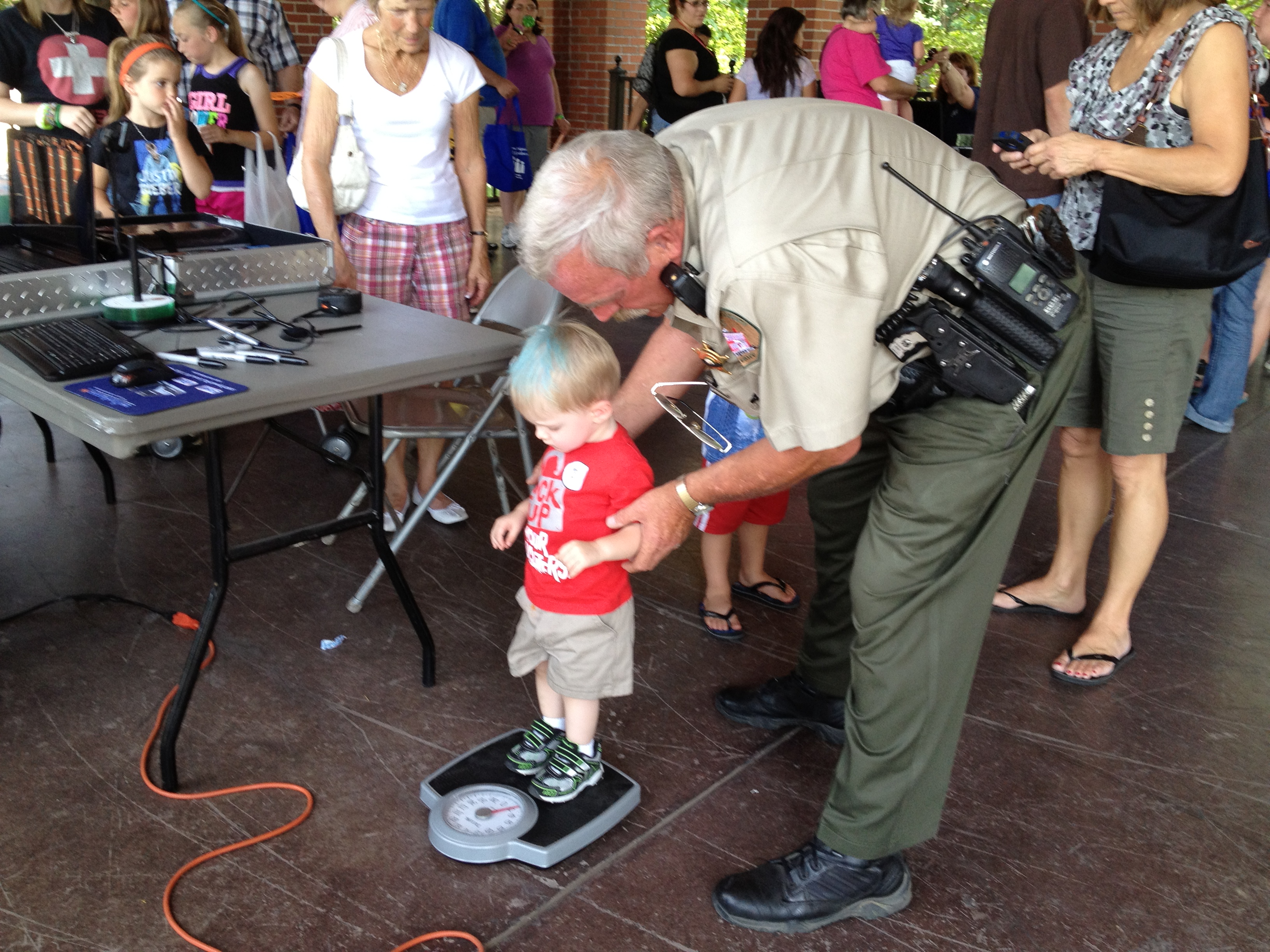 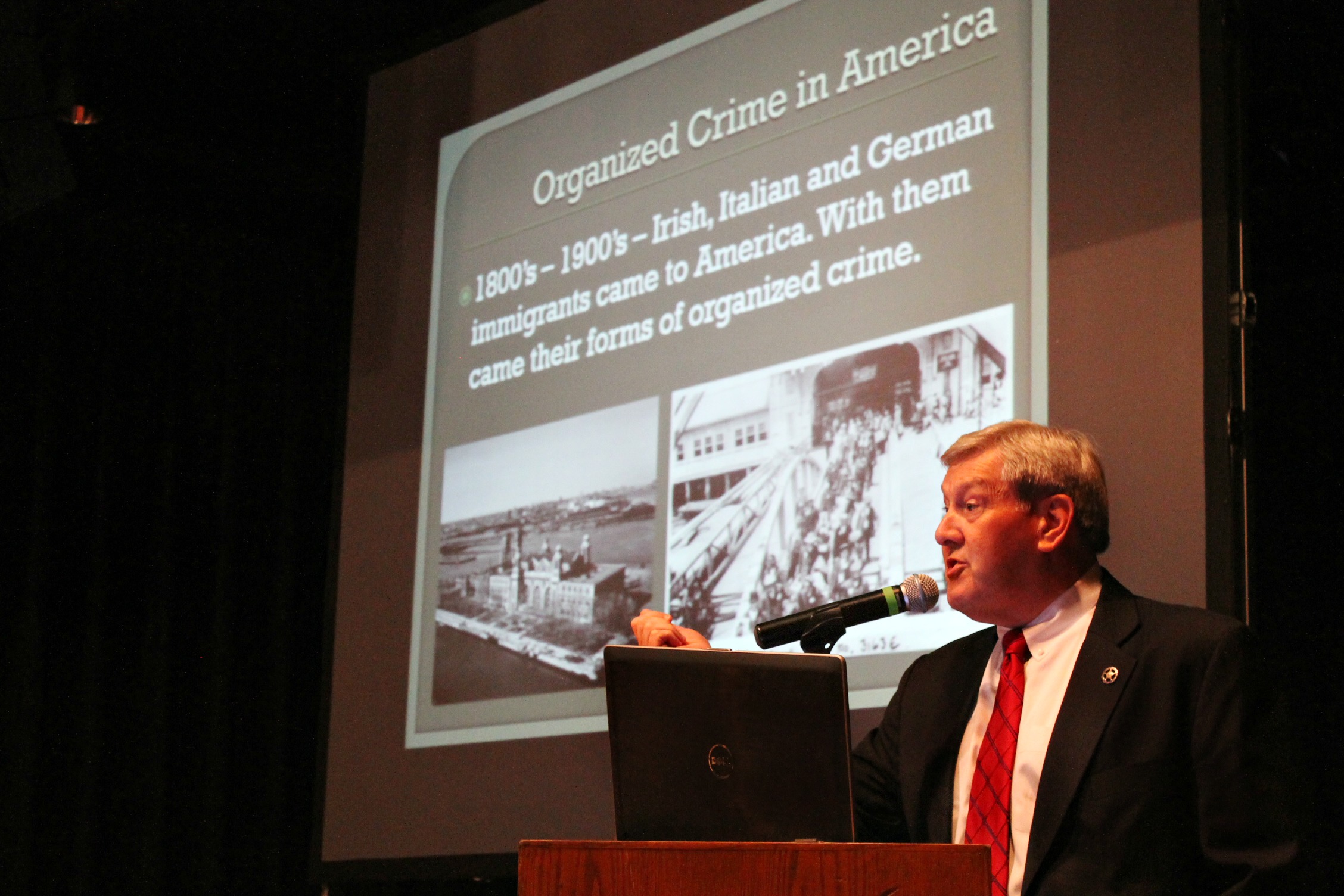 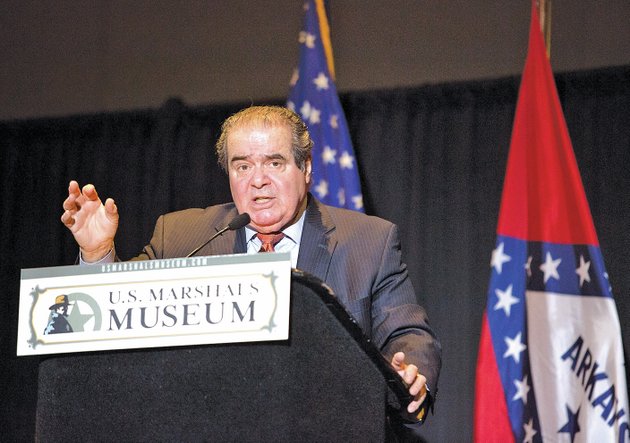 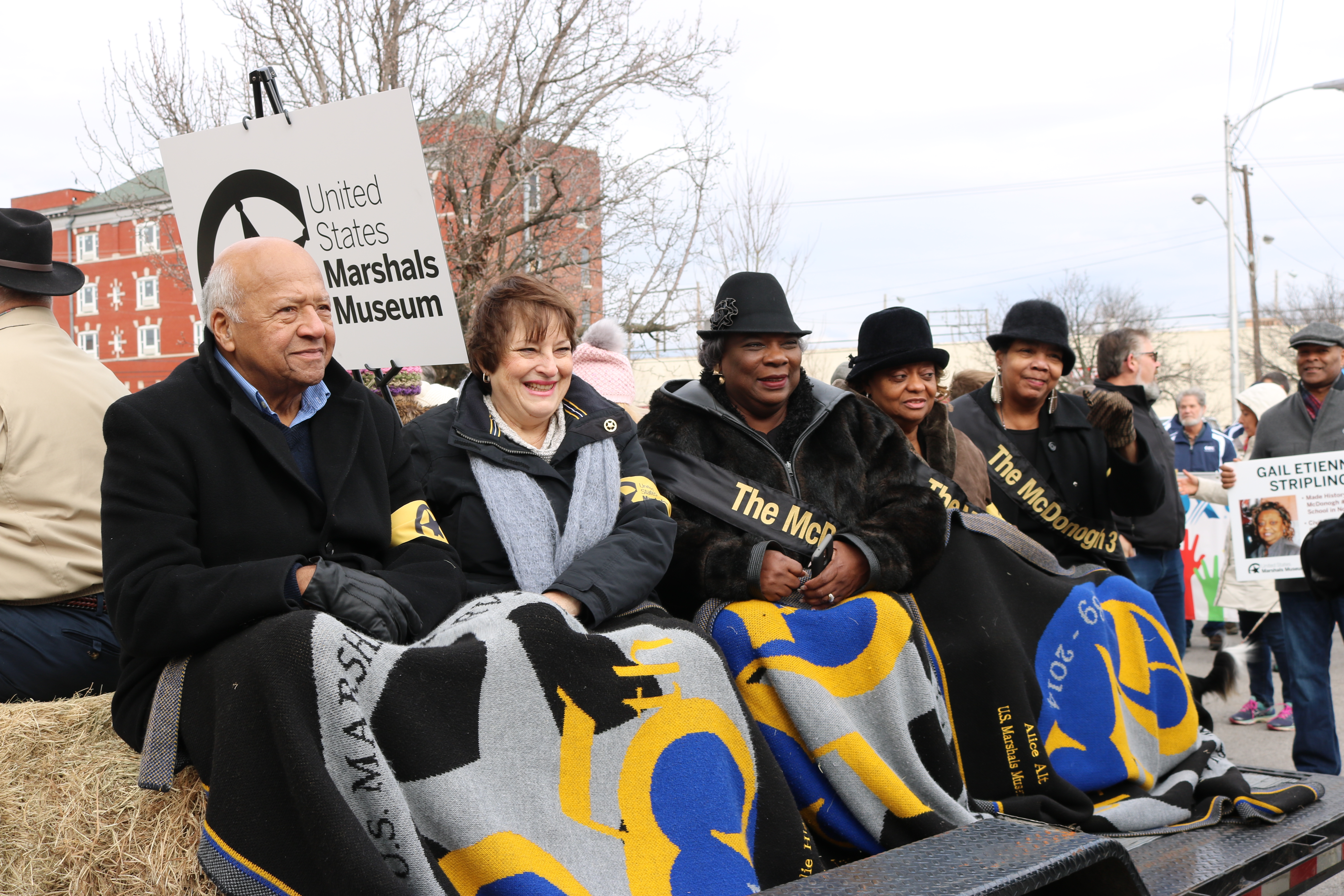 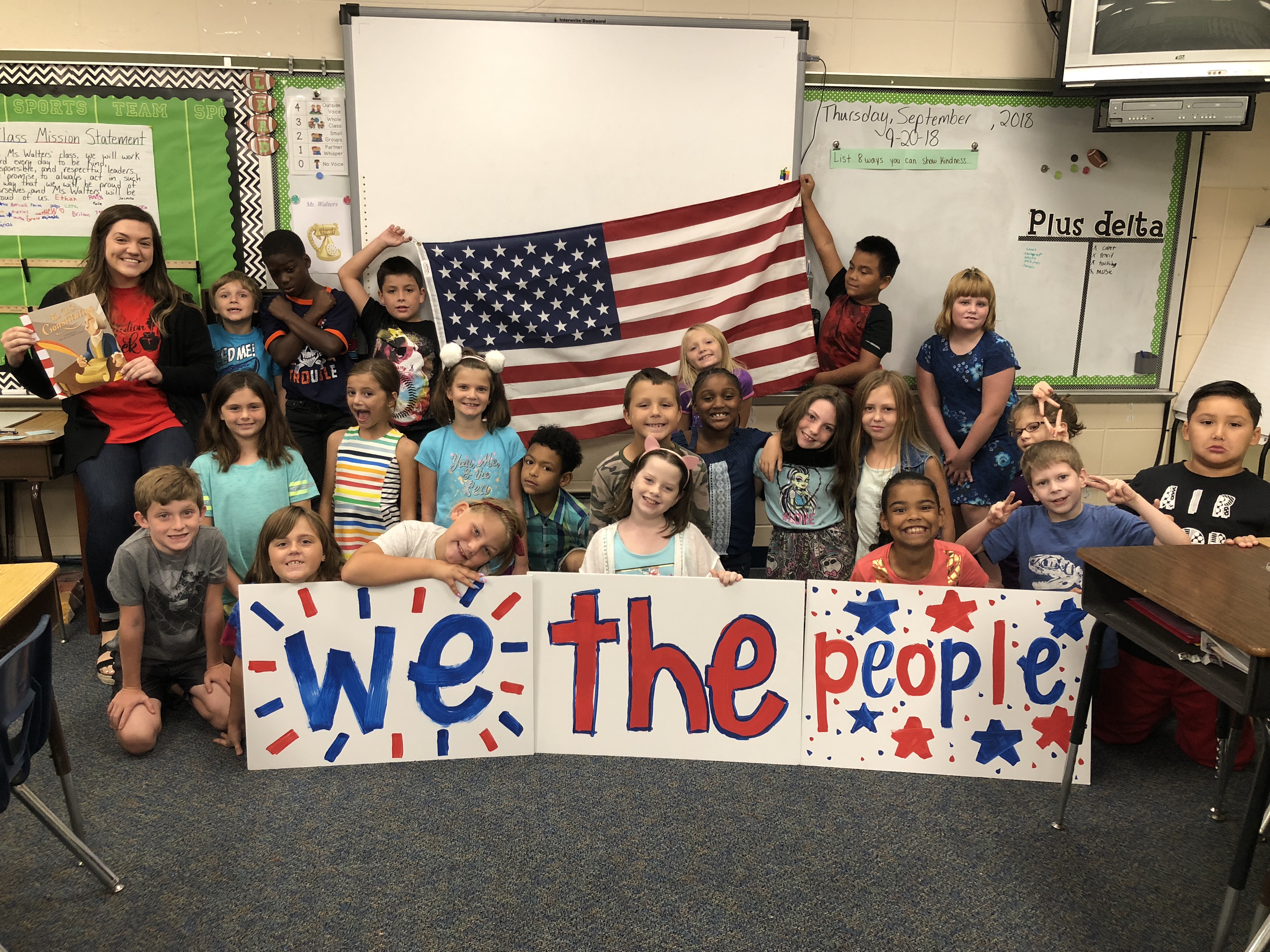 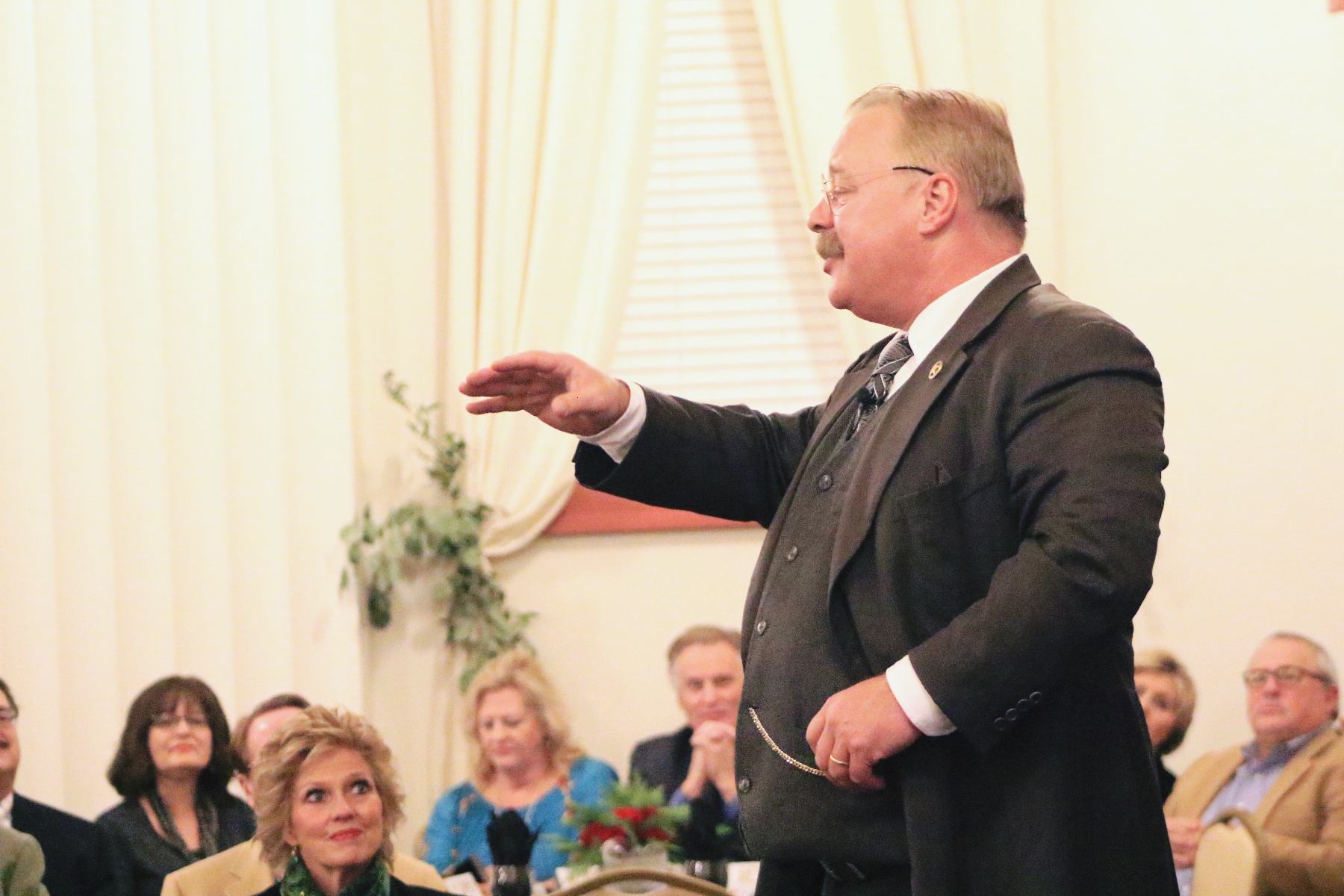 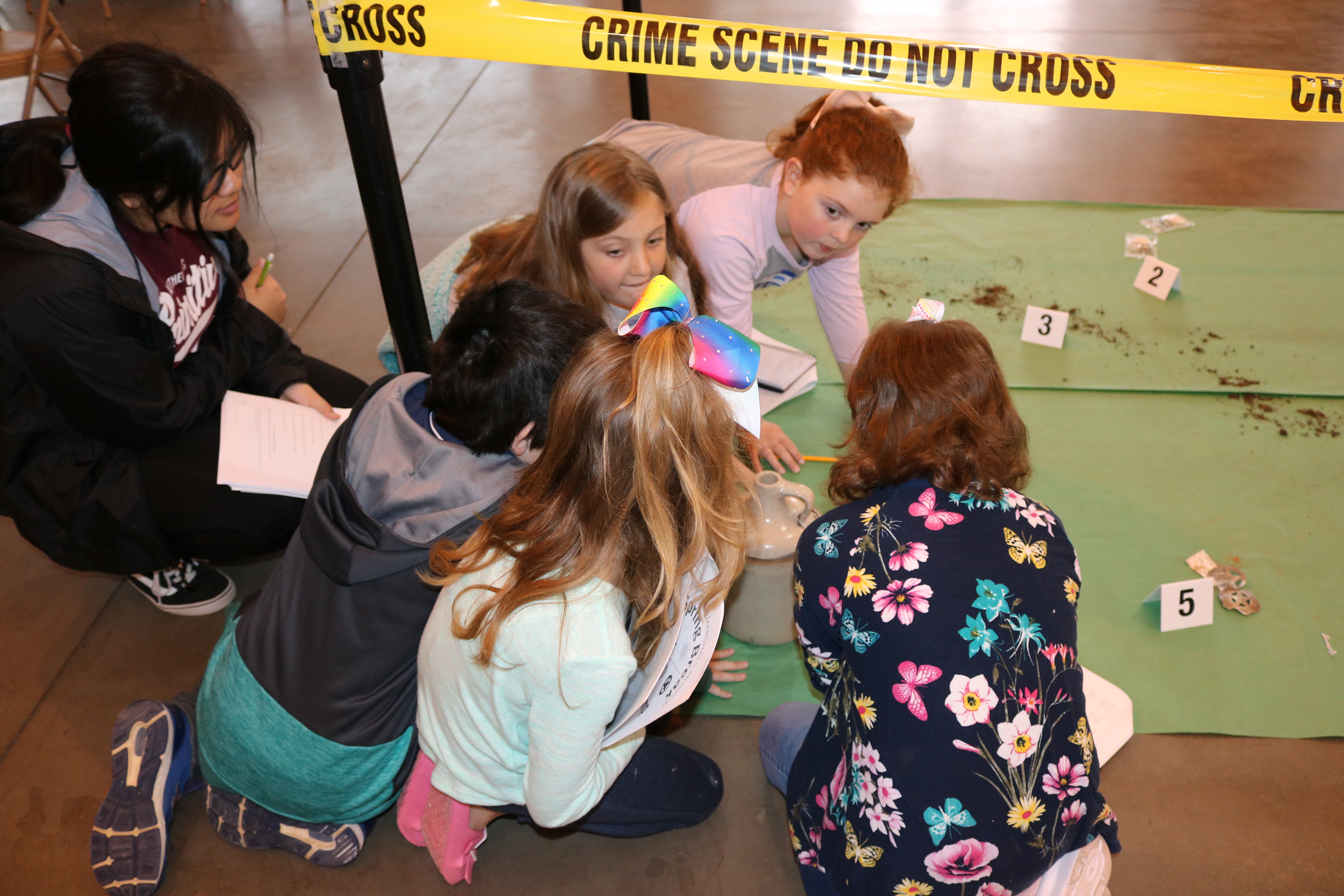