Project History
In January 2007, former U.S. Marshals Service Director John Clark announced the decision that Fort Smith, Arkansas would be the home of the U.S. Marshals Museum. Fort Smith is often considered sacred ground for the Marshals, as more Marshals and deputy Marshals died riding out of Fort Smith during the frontier era than in any other place or time in our nation’s history. This exciting site announcement culminated a highly-competitive selection process that had spanned several years. The dedicated group of volunteers who had represented Fort Smith throughout this selection process had work incredibly hard to earn this honor for our community. With the site designation in hand, the work then expanded and escalated.

The Design
The Robbie Westphal Family stepped forward, generously donating land along the Arkansas River to provide a beautiful setting for the Museum. Work then began in earnest to design a unique, welcoming exterior that would house engaging, entertaining, and educational exhibits to tell the story of the Marshals.

Fundraising
While the Marshals Museum is specifically dedicated to honoring a federal law enforcement agency, the Museum is not federally funded. Instead, this project is being funded almost entirely by the generosity of foundations, businesses, and individual donors. The Museum has also been also supported in-part by local and state government entities.

The U.S. Marshals Museum represents an investment of approximately $50 million dollars. Unlike other museums who have a single underwriting patron, this Museum is being funded by many – many generous foundations, people and businesses that want to make a significant impact on Fort Smith and the surrounding region, provide continuing civic education, and create a lasting legacy to brave men and women of the United States Marshals.

As we continue to move steadily toward our total fundraising goal, your financial support is earnestly needed, and will be greatly appreciated.

Project Update
Crews are currently installing the roof underlayment and roofing for flat roof systems and underlayment for the panel of the U.S. Marshals Museum. Curtain wall framing and glass are being put into place at both the west elevation and east elevation facing Riverfront Drive. Fireproofing is being sprayed on exposed columns and beams throughout the facility. Crews are also framing walls and hanging drywall.

Structural steel and concrete for the building is now complete. Crews will continue to work on concrete work for both the parking lot and surrounding landscape areas this spring.

We encourage you to check out the progress next time you are near the site. You can also keep up to date by watching the live feed here.

The Mary Carleton and Robert A. Young III Building and the Samuel M. Sicard Hall of Honor were dedicated on September 24, 2019, marking the 230th anniversary of the creation of the United States Marshals Service. Exhibits will follow. 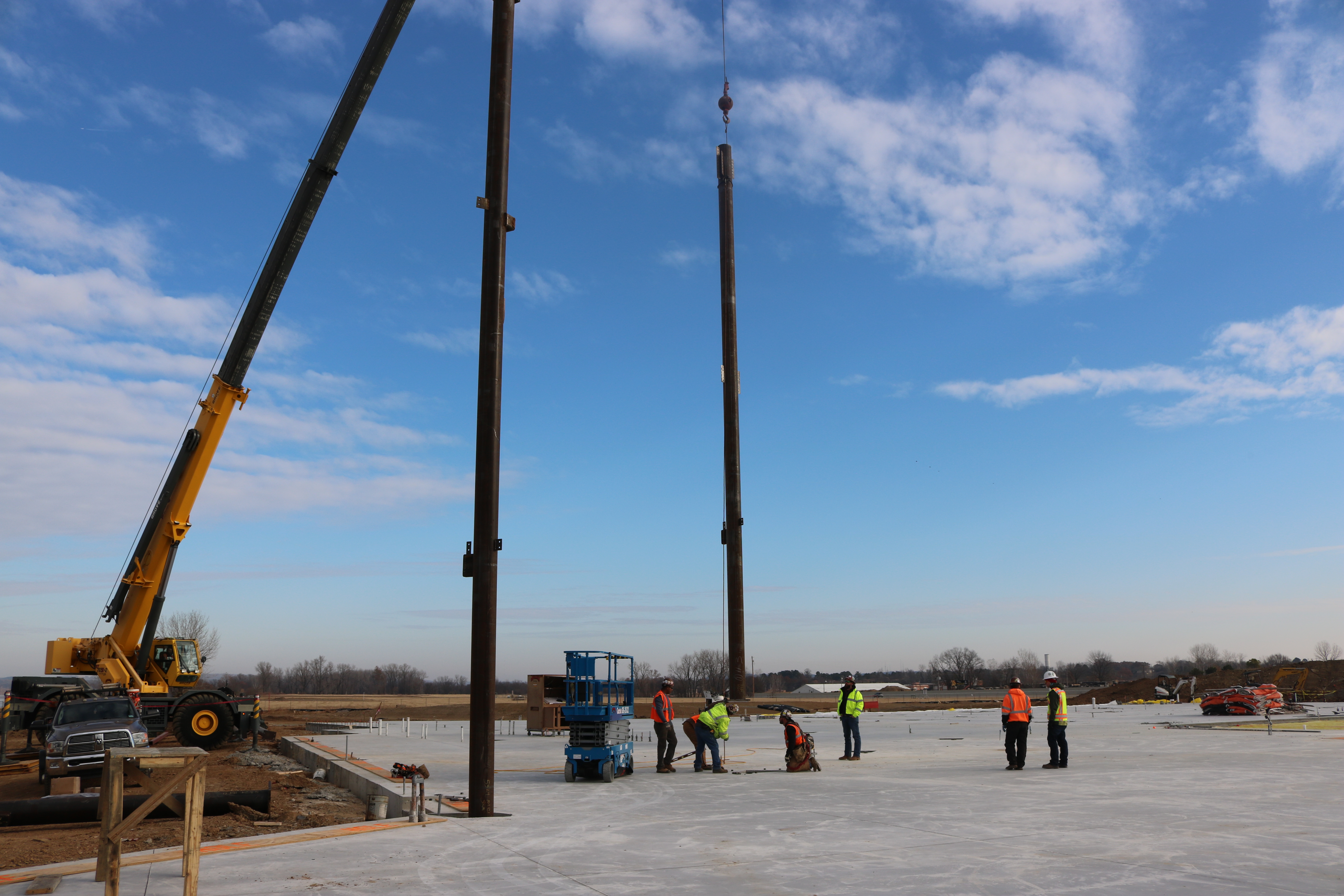 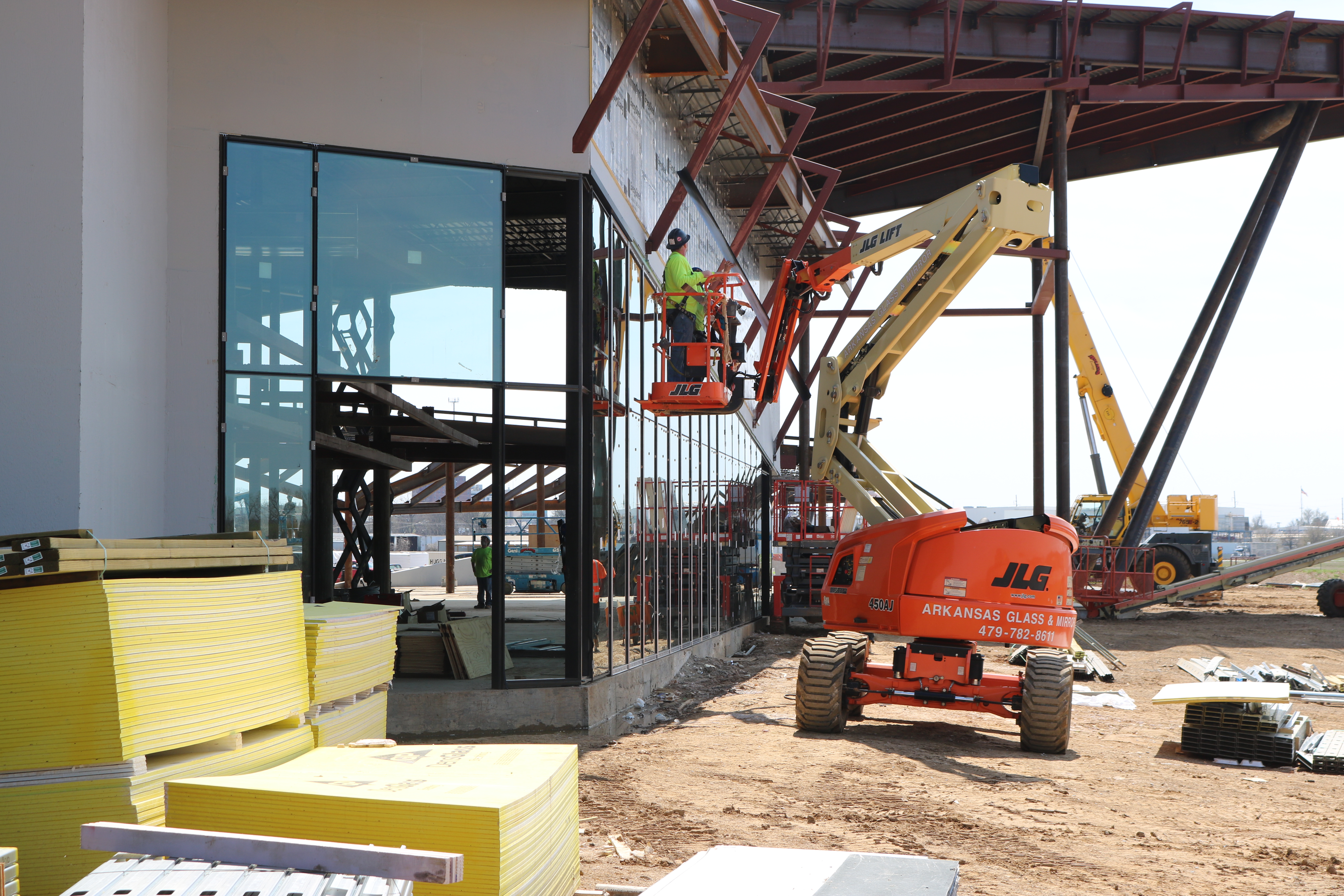 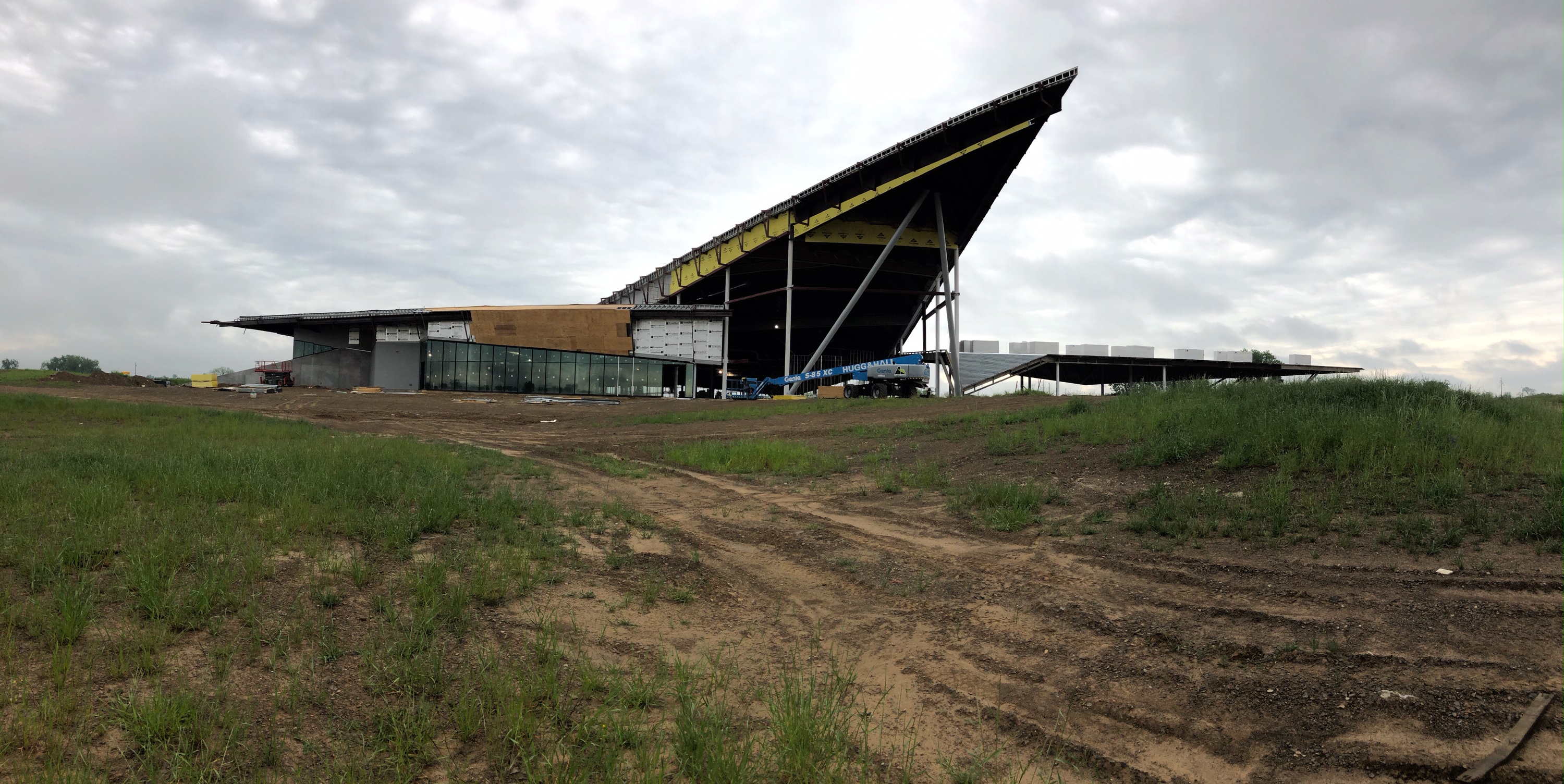 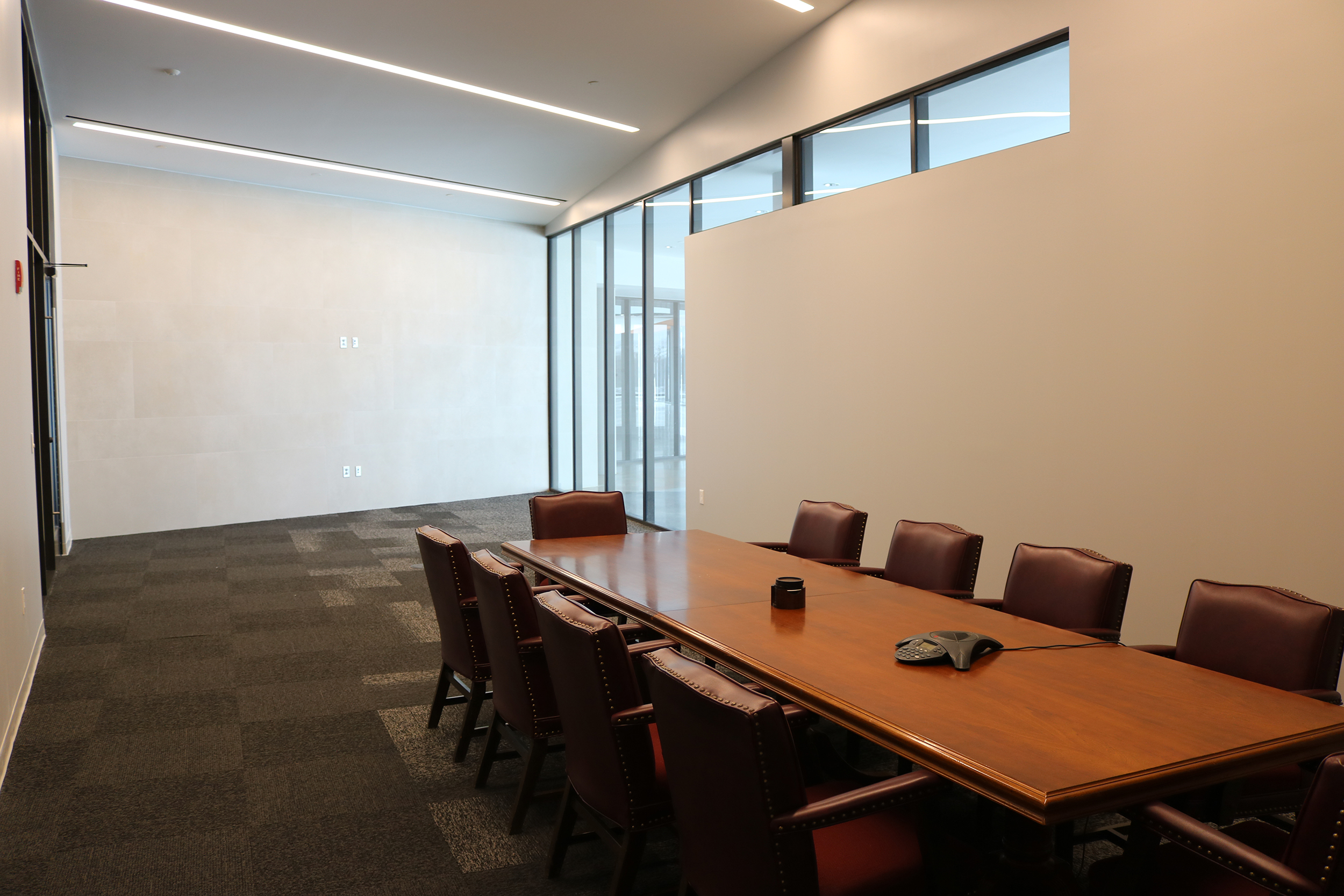 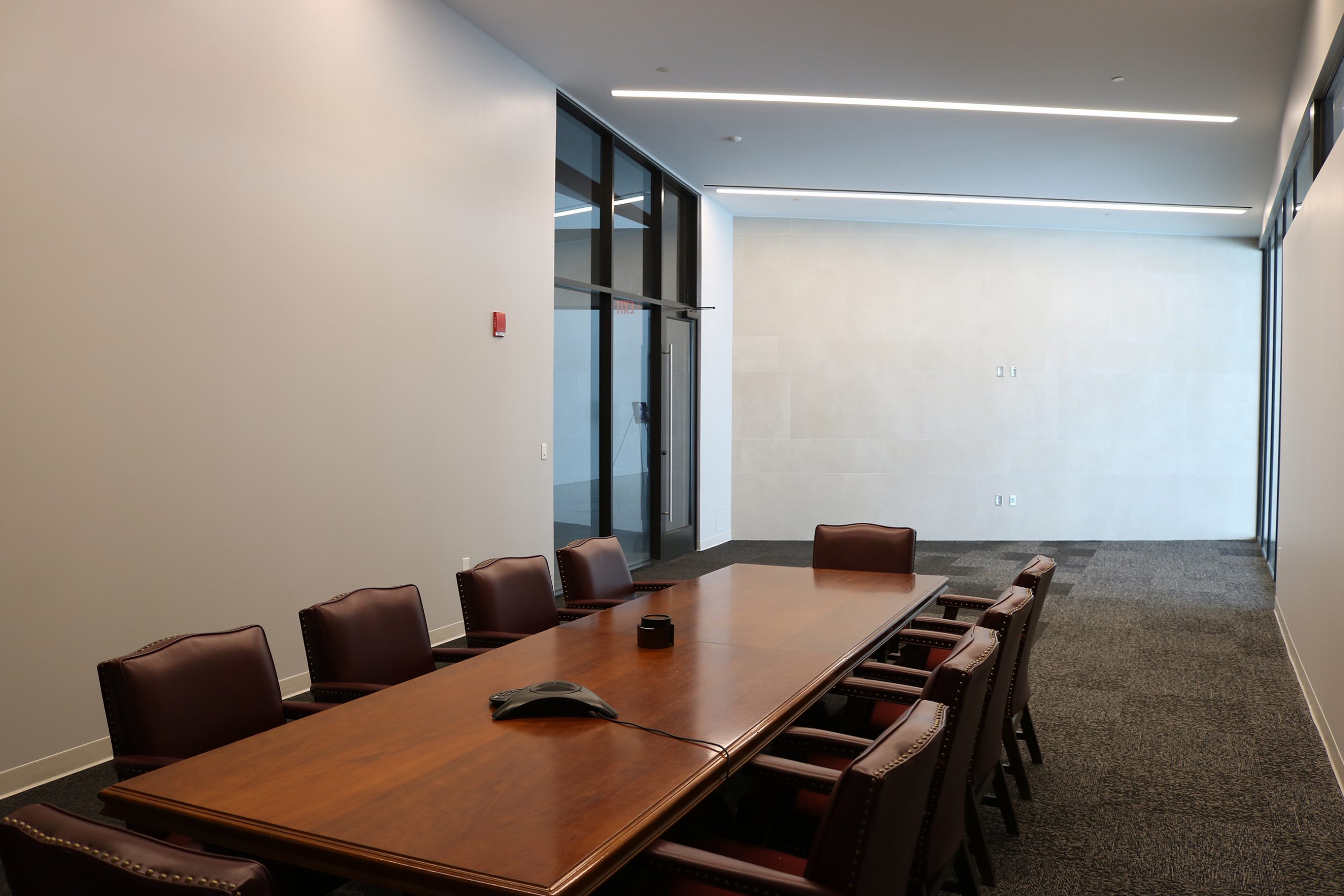 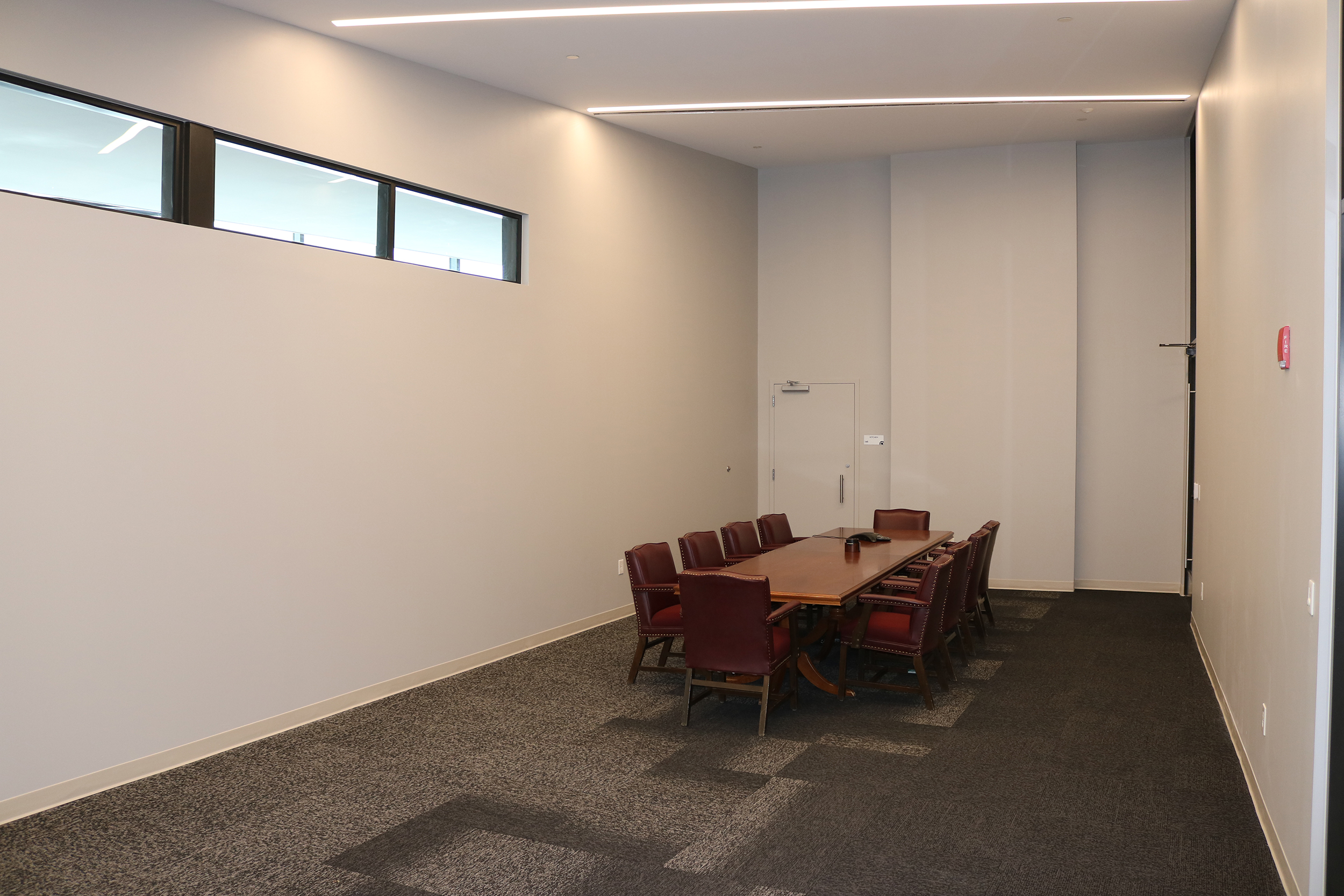 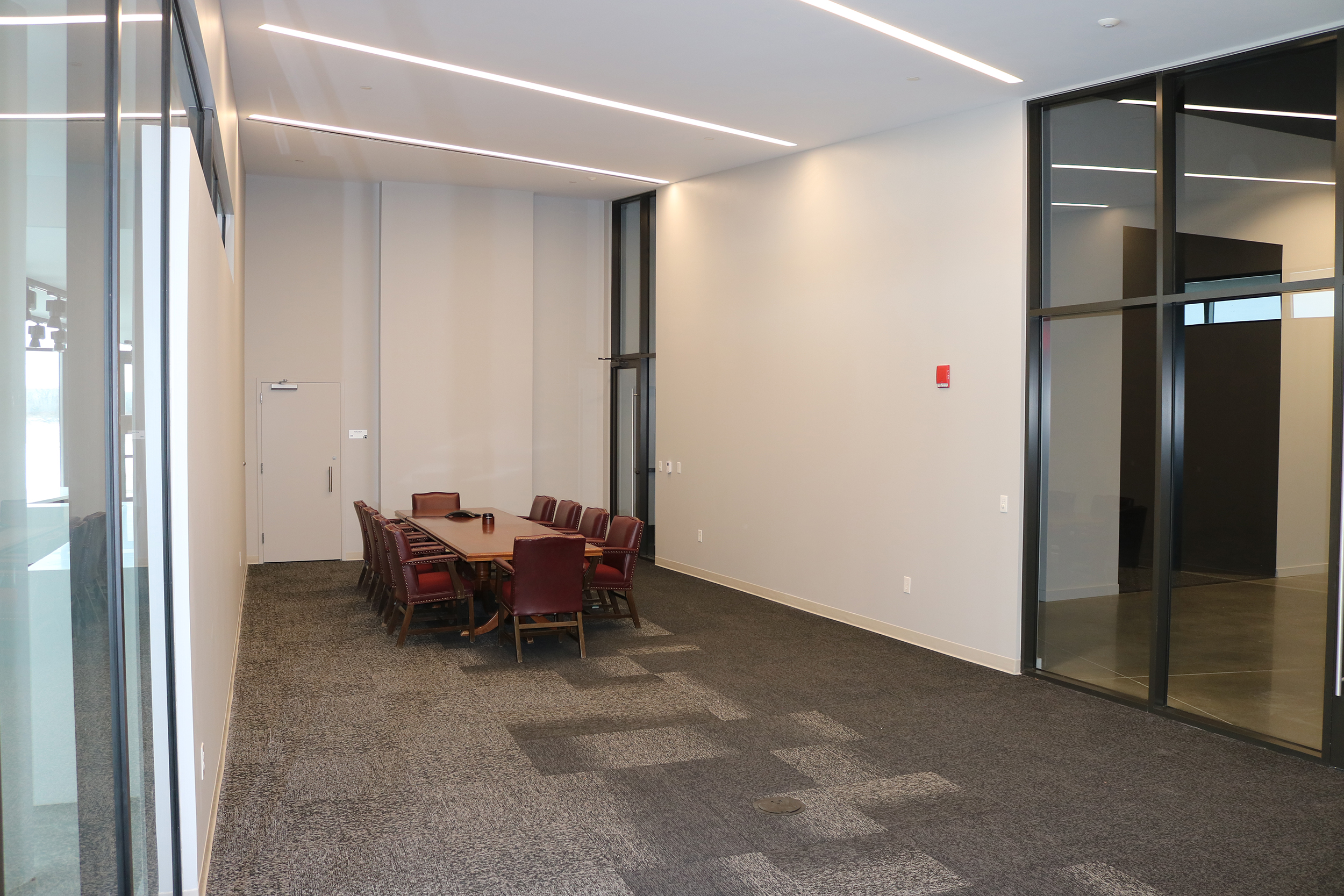 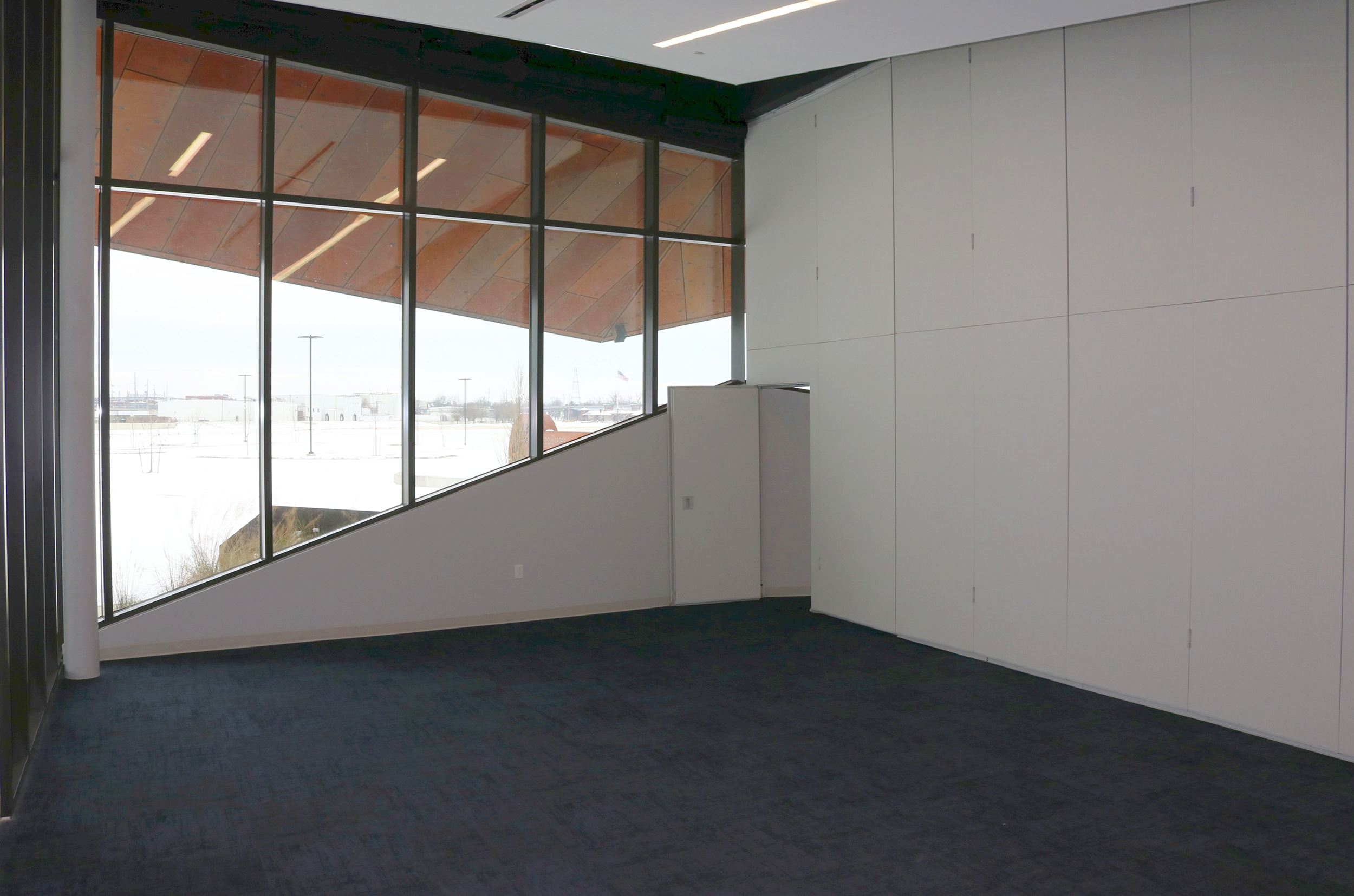 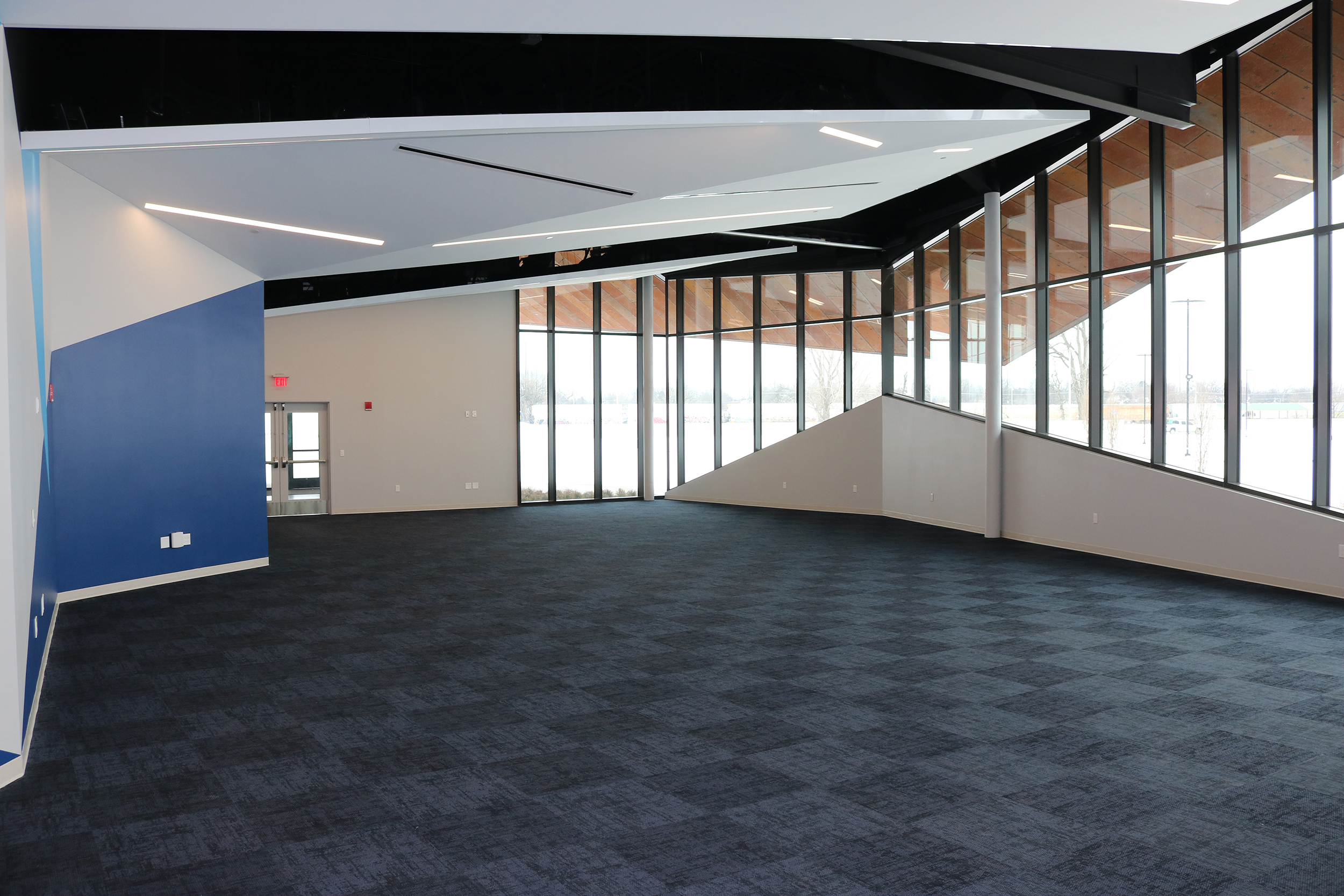 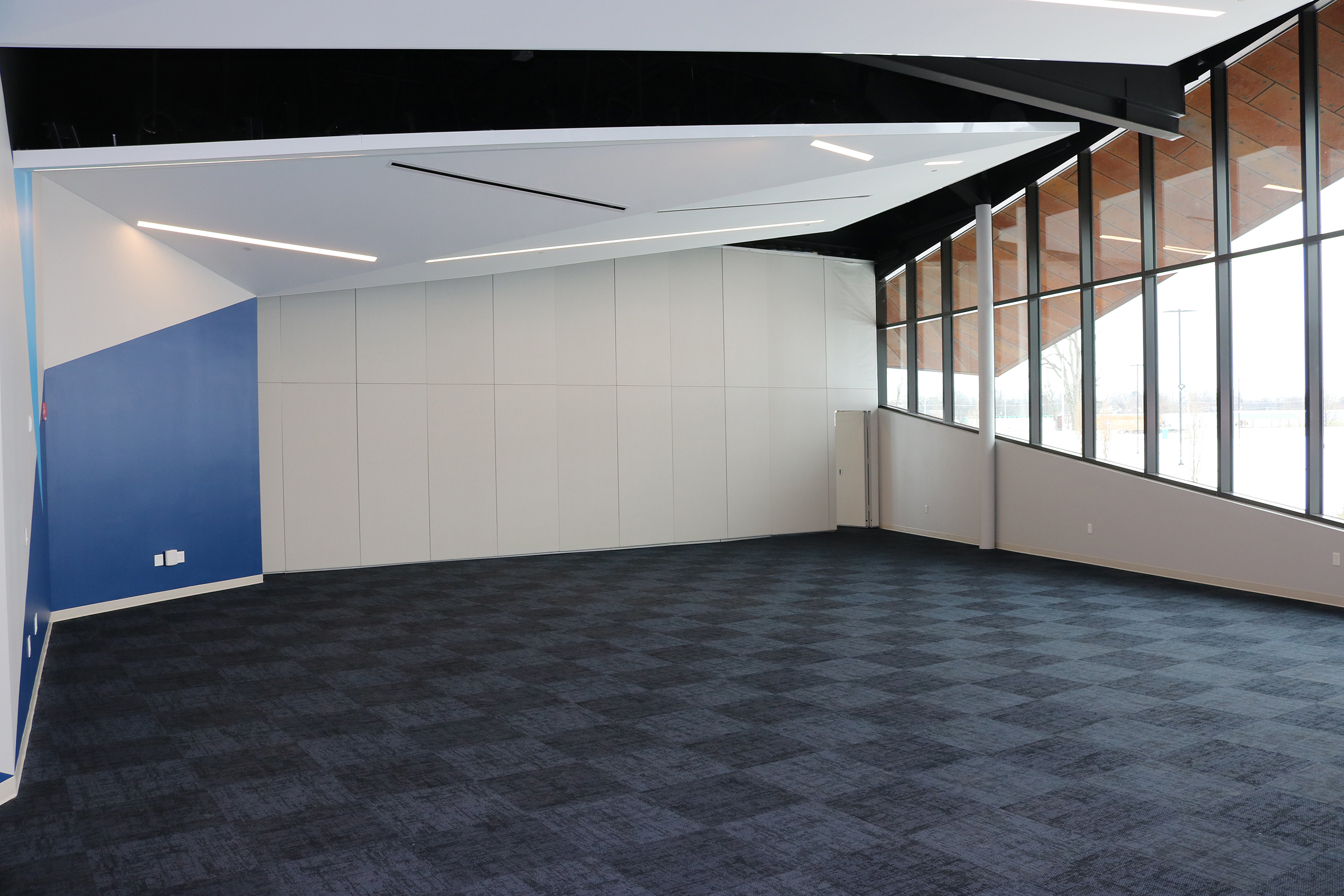 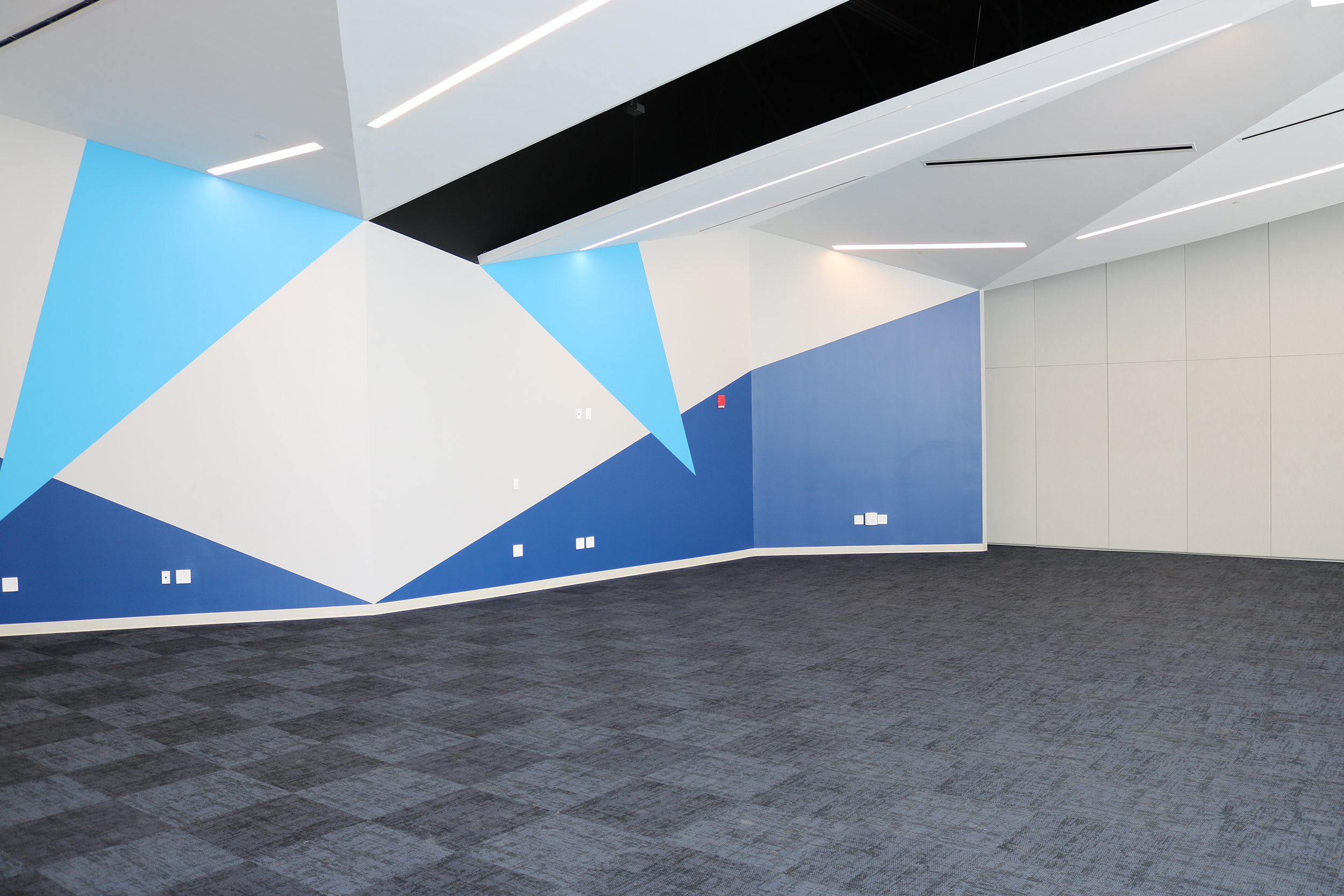 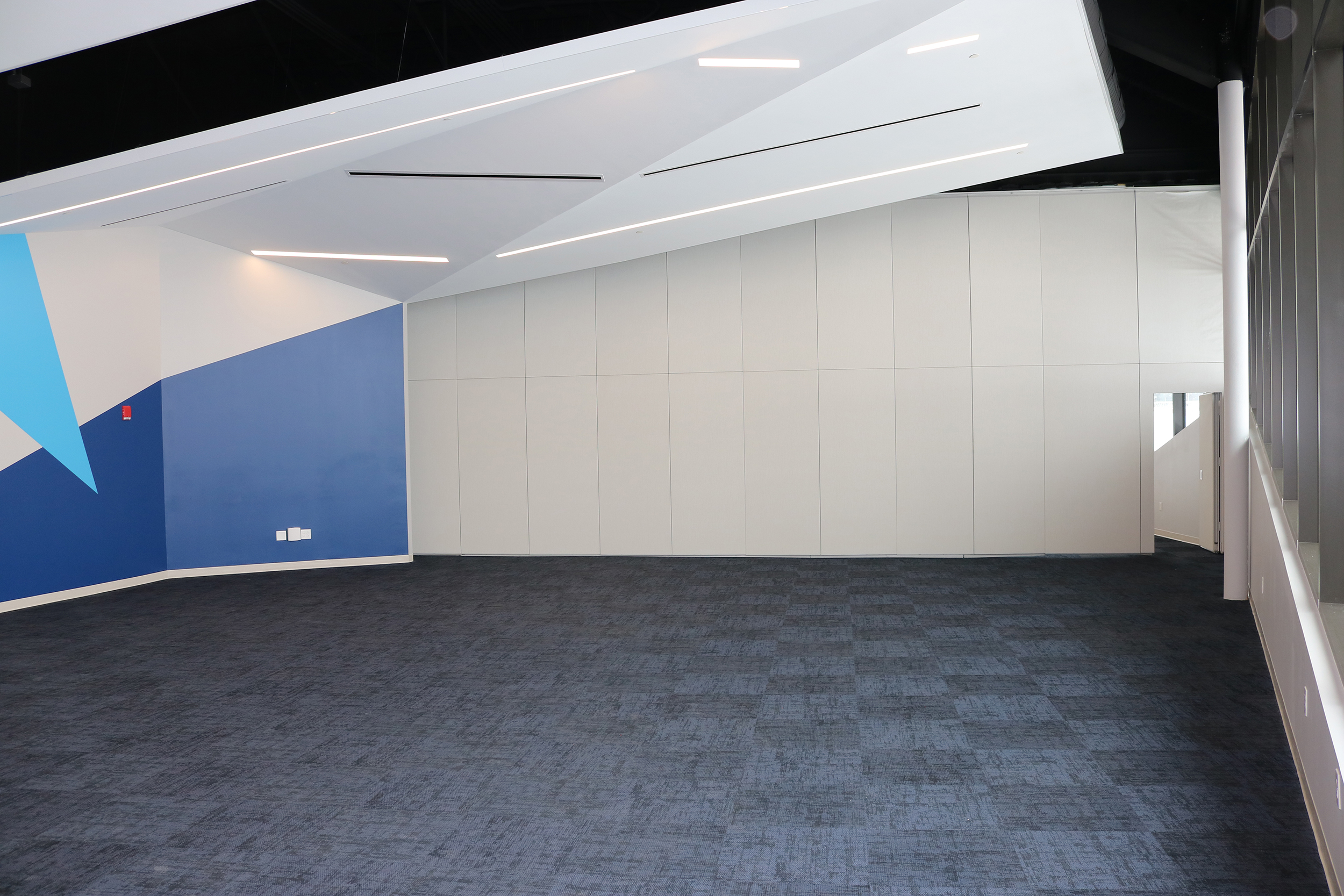 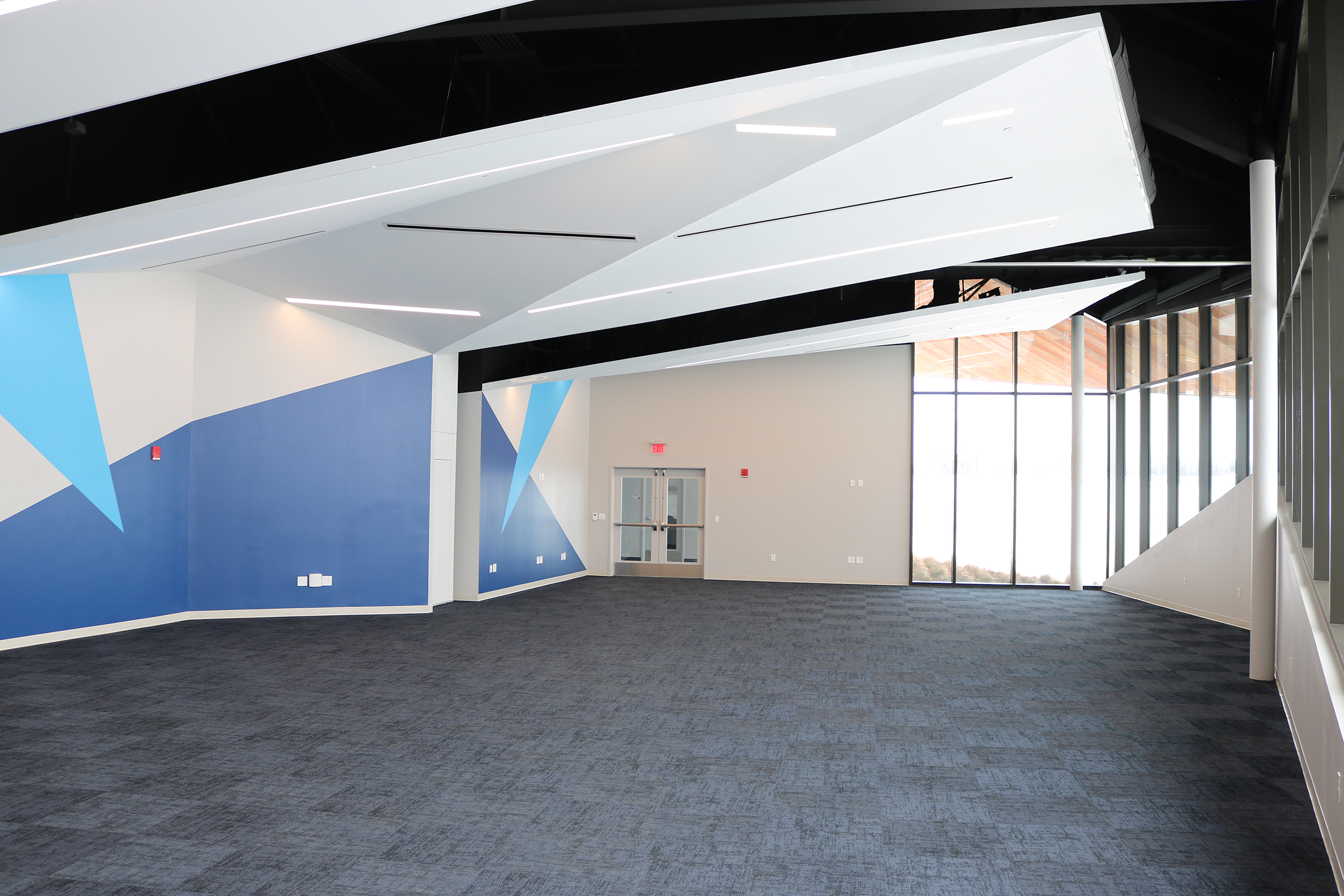 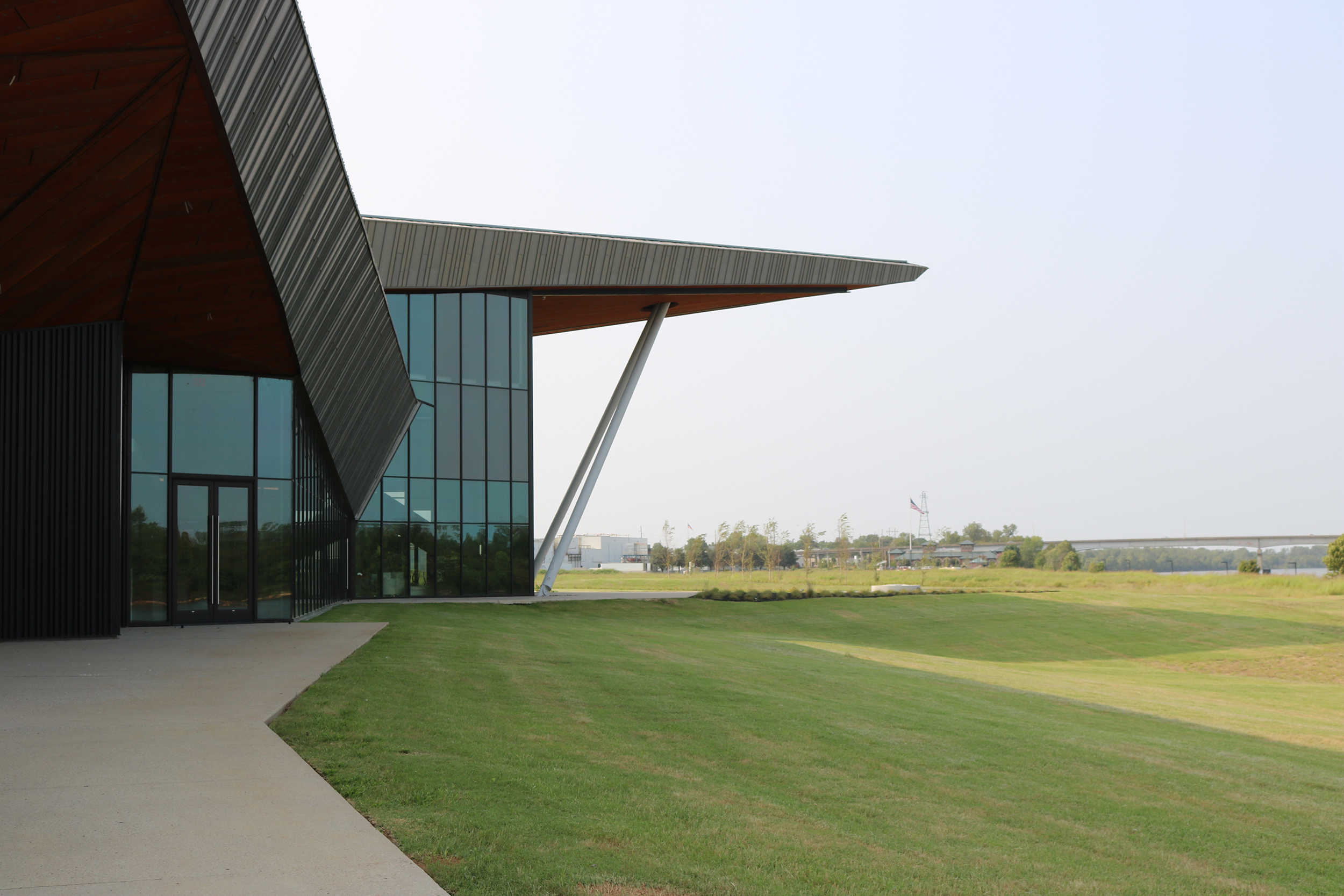 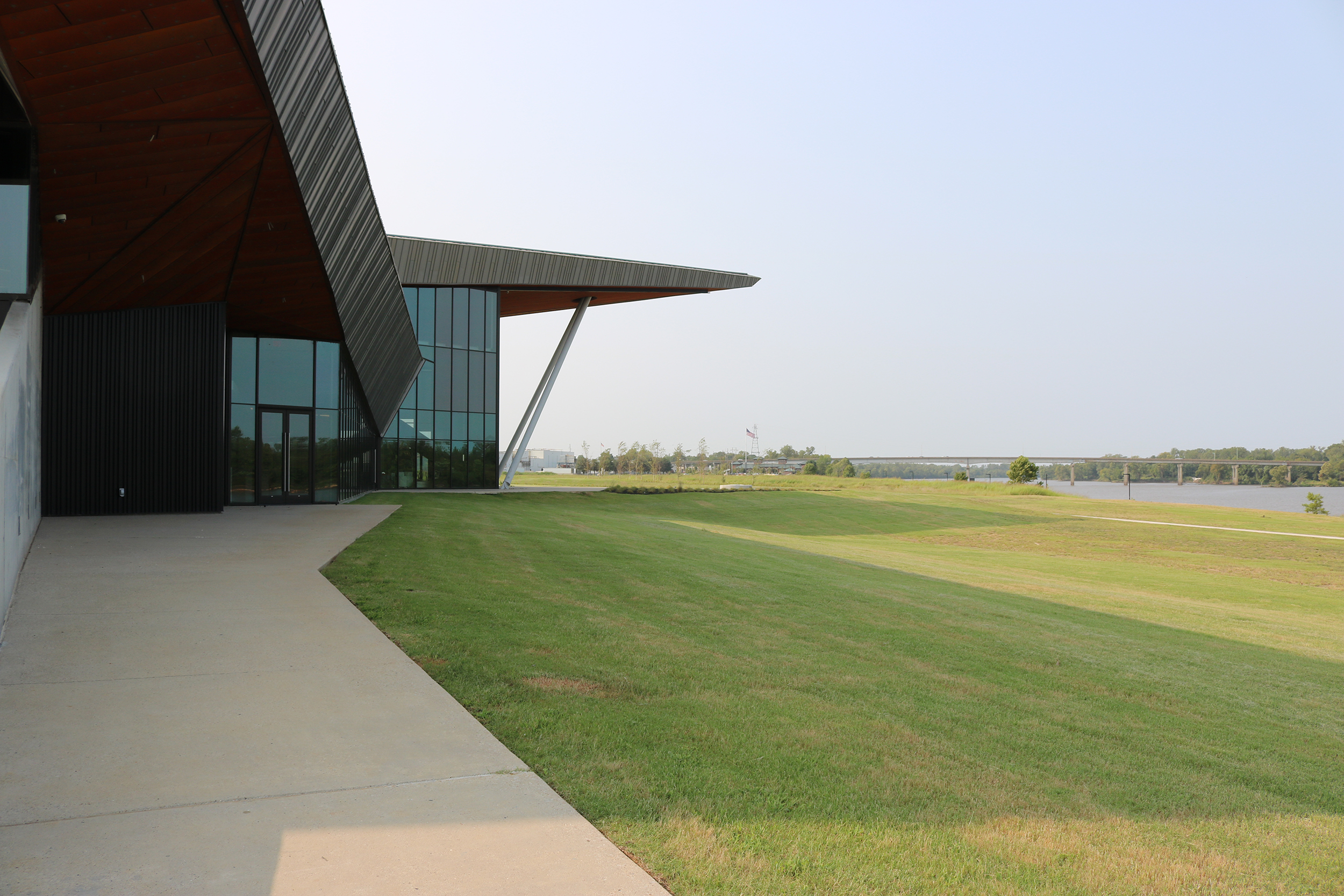 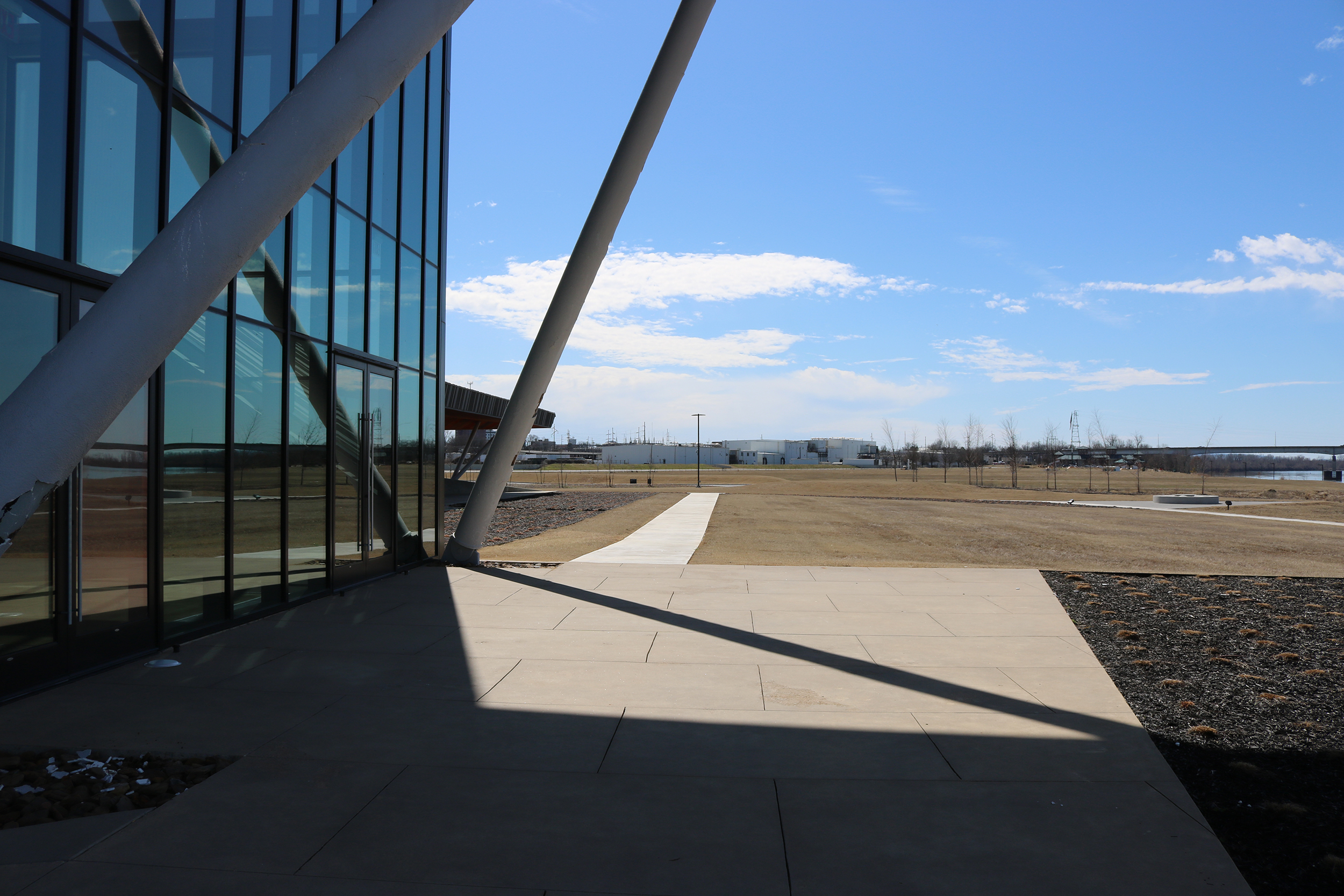 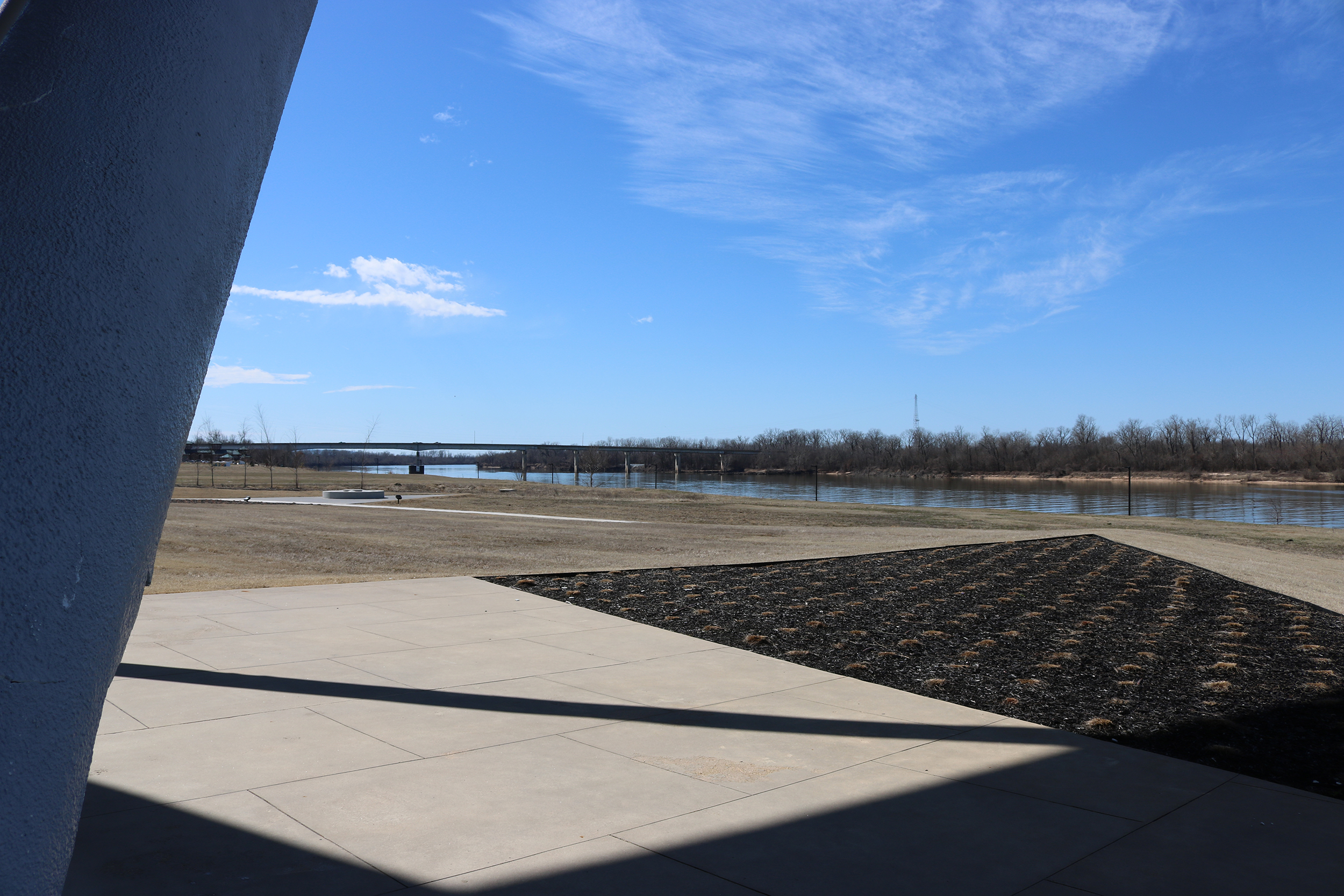 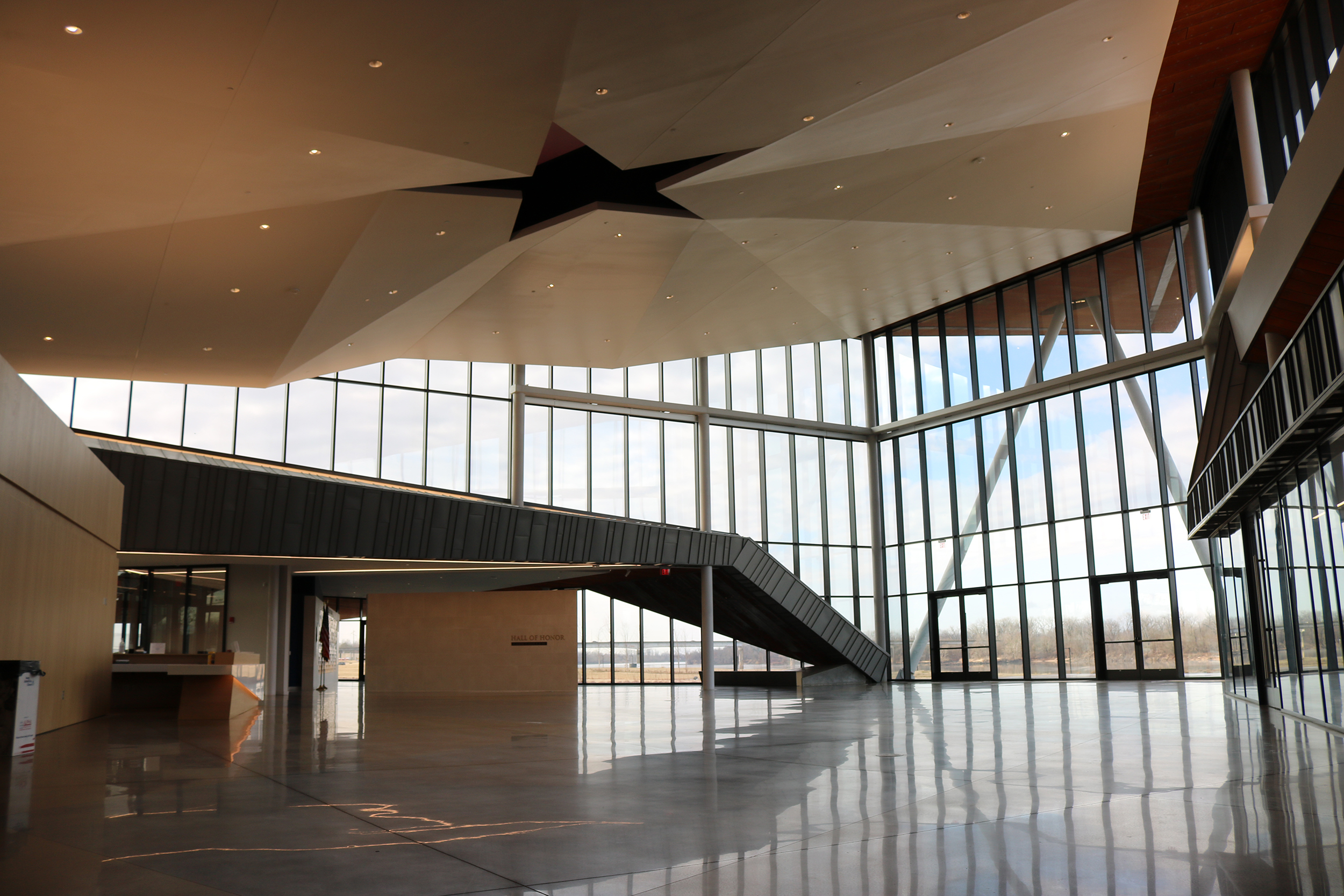 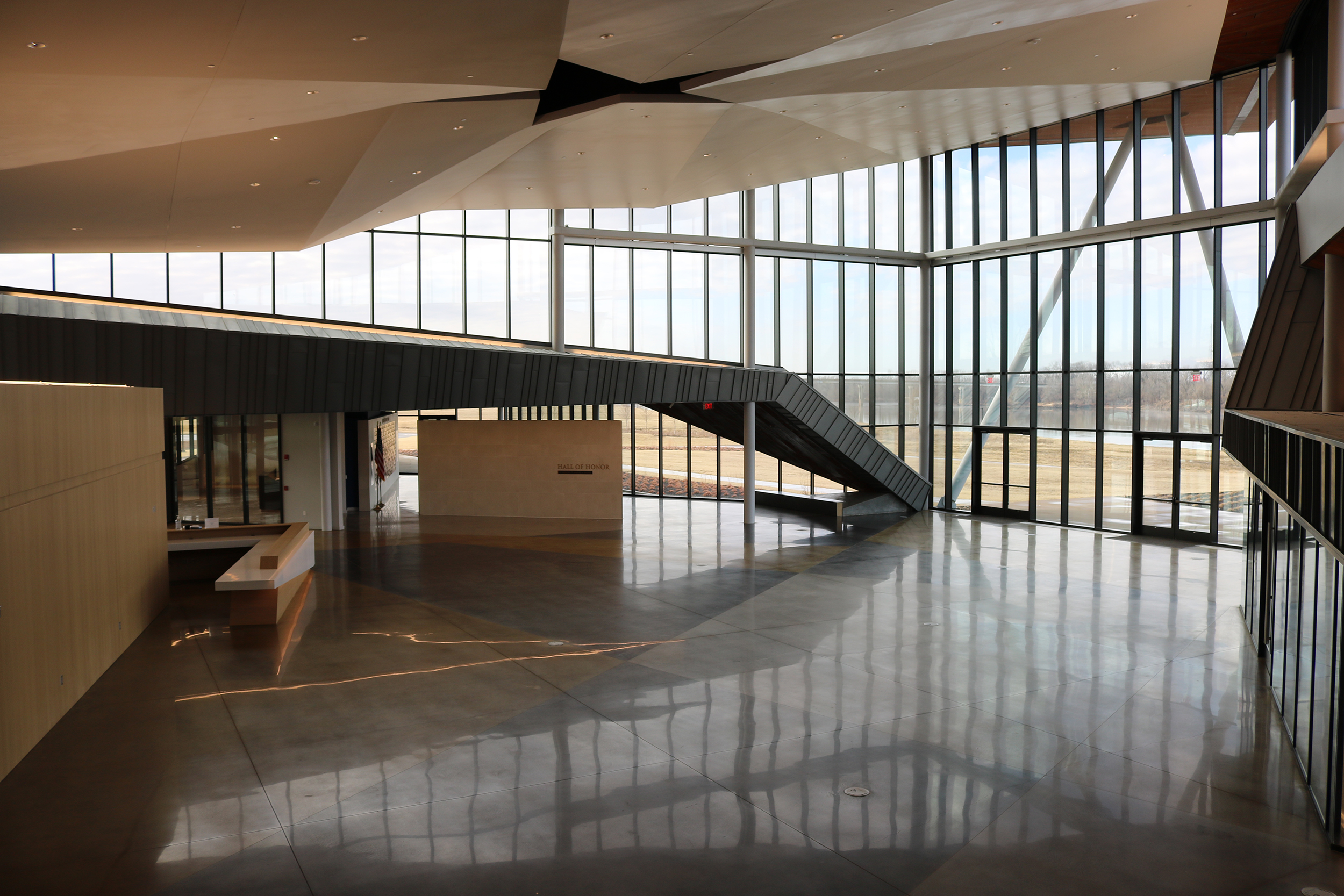 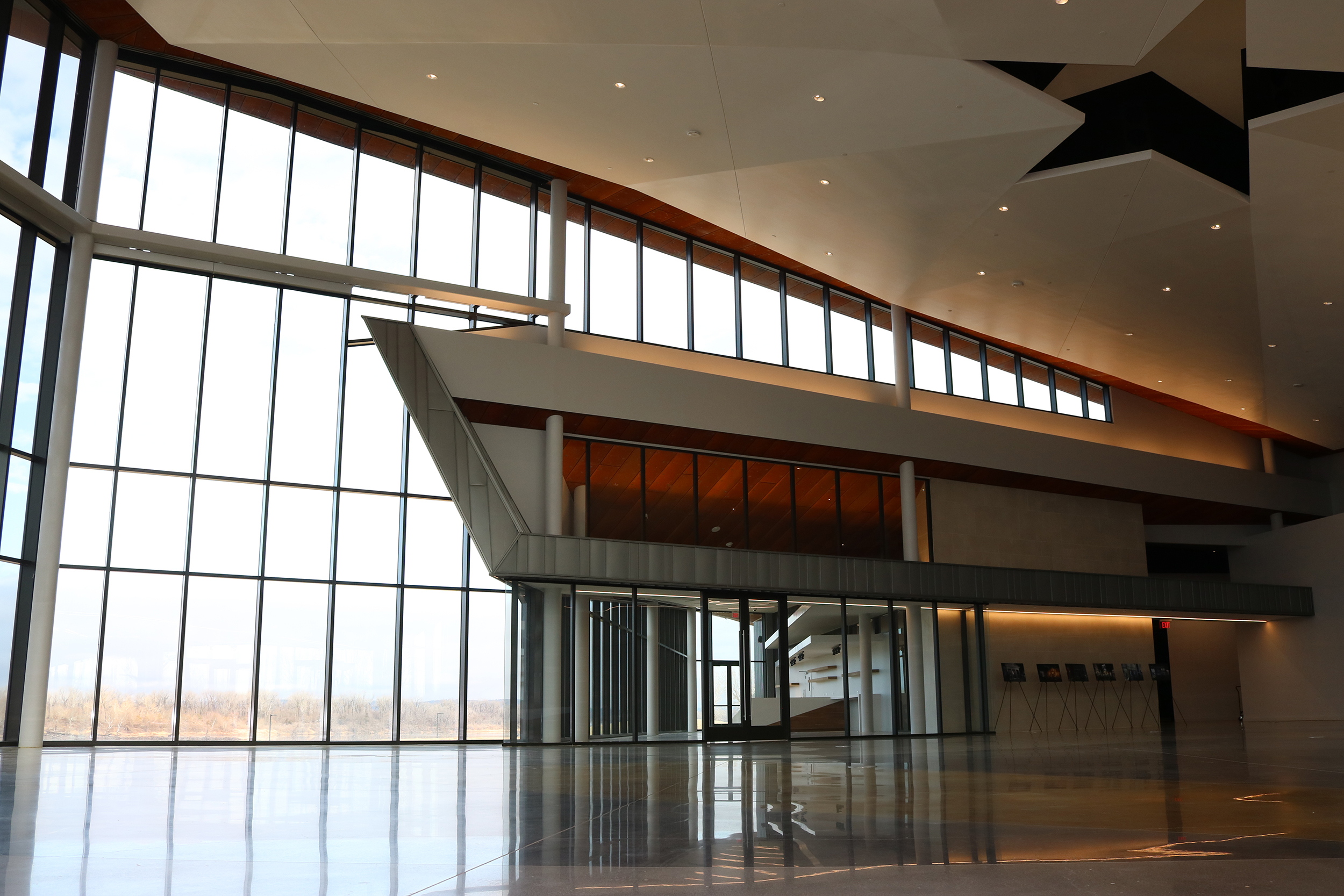 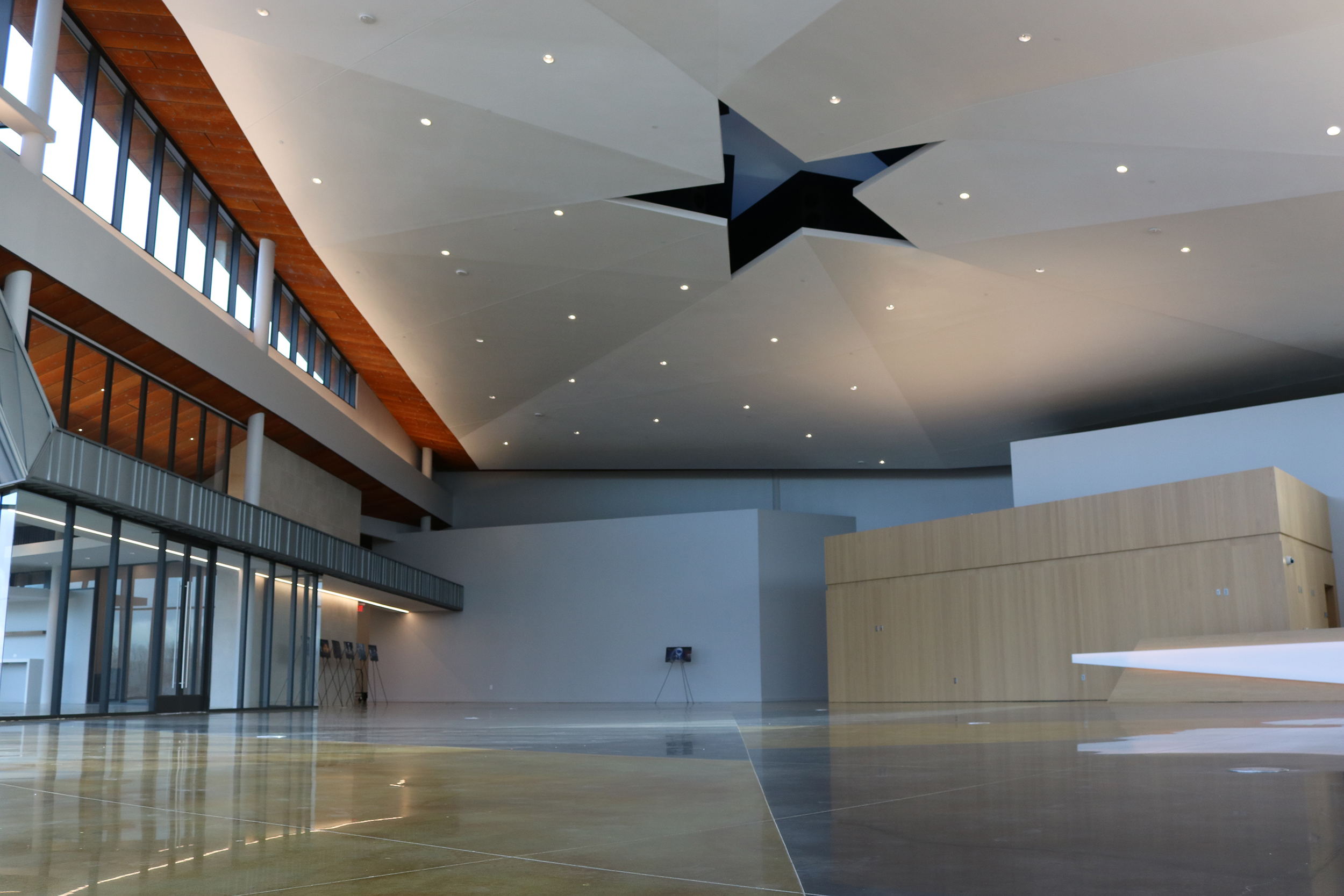 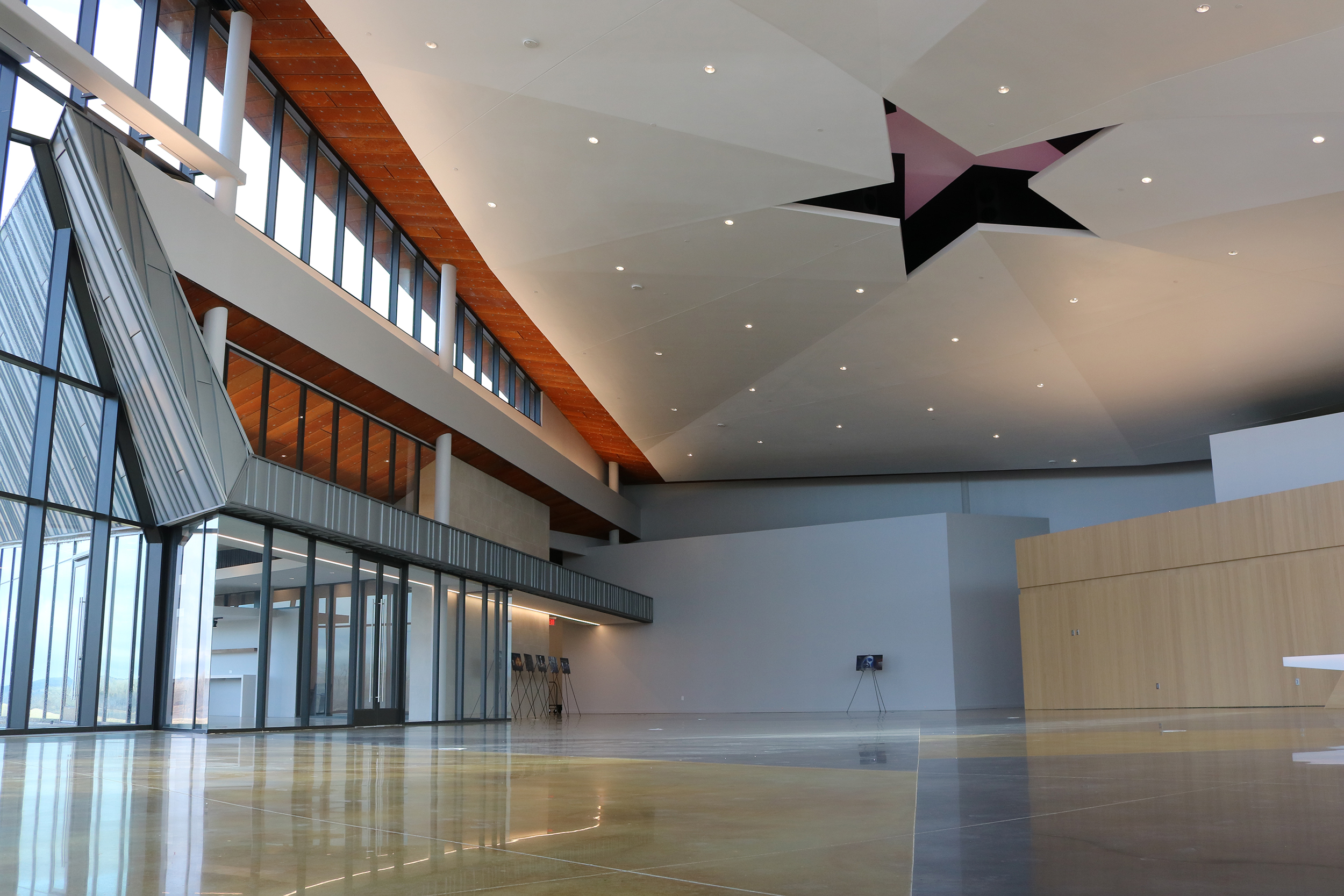 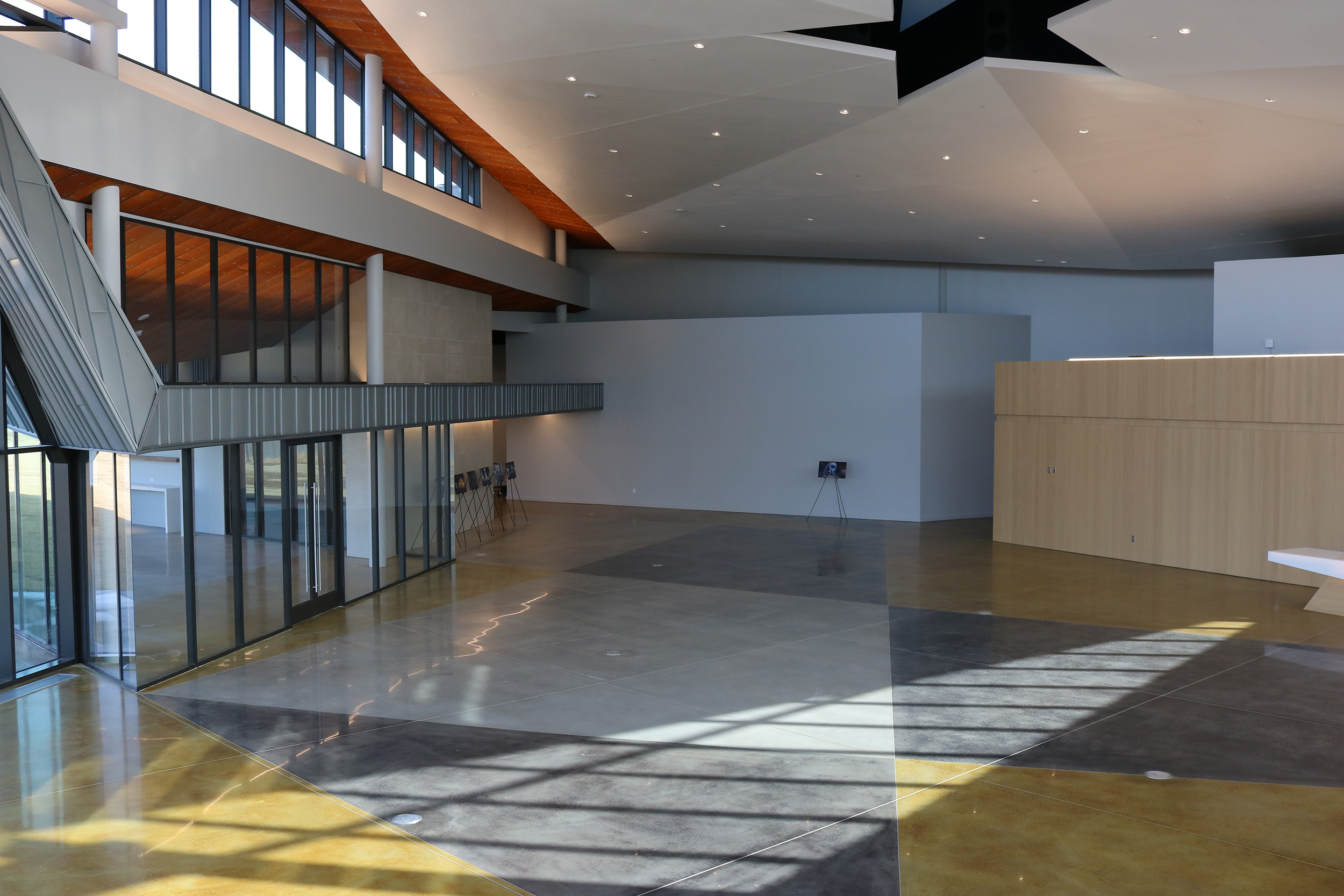 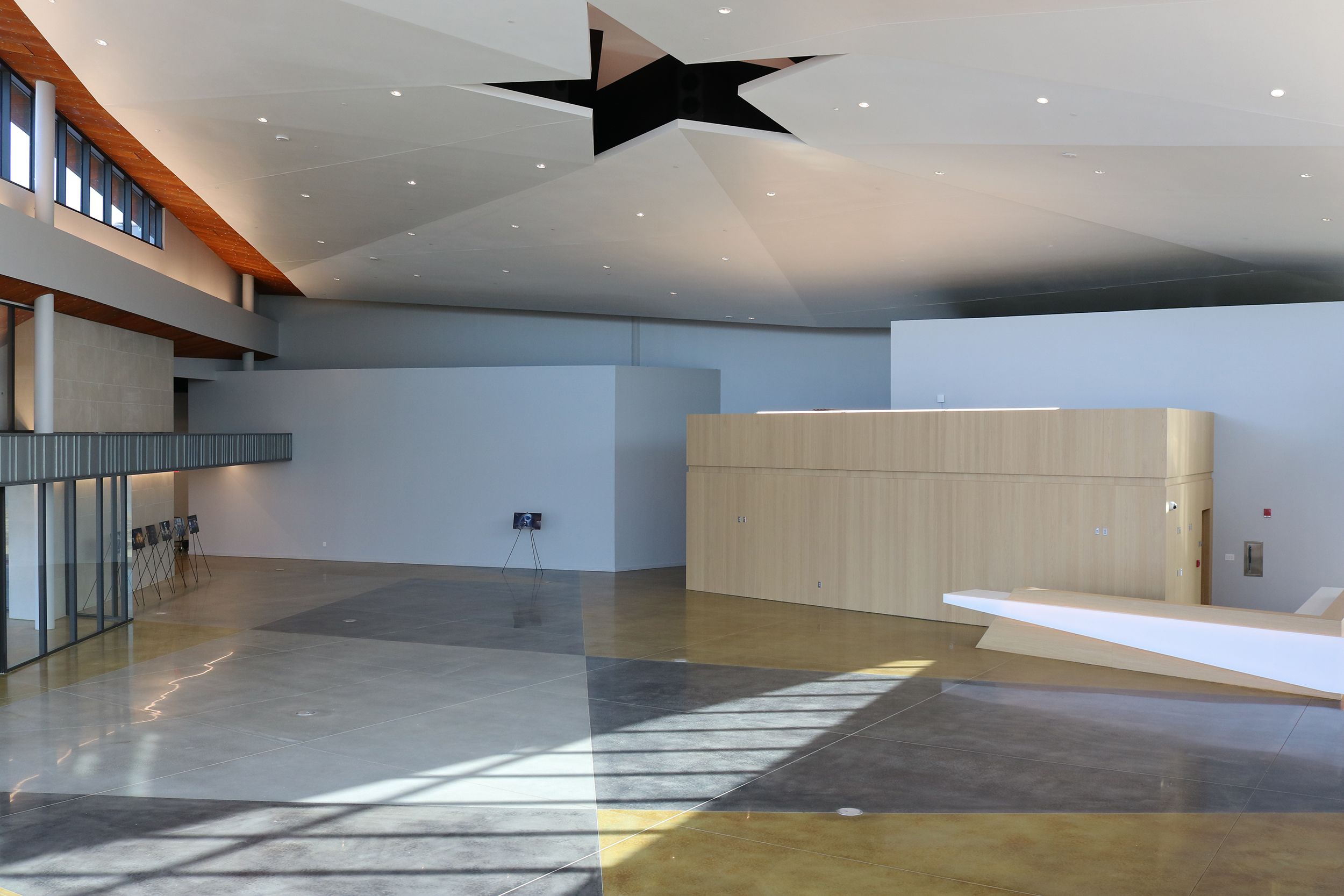 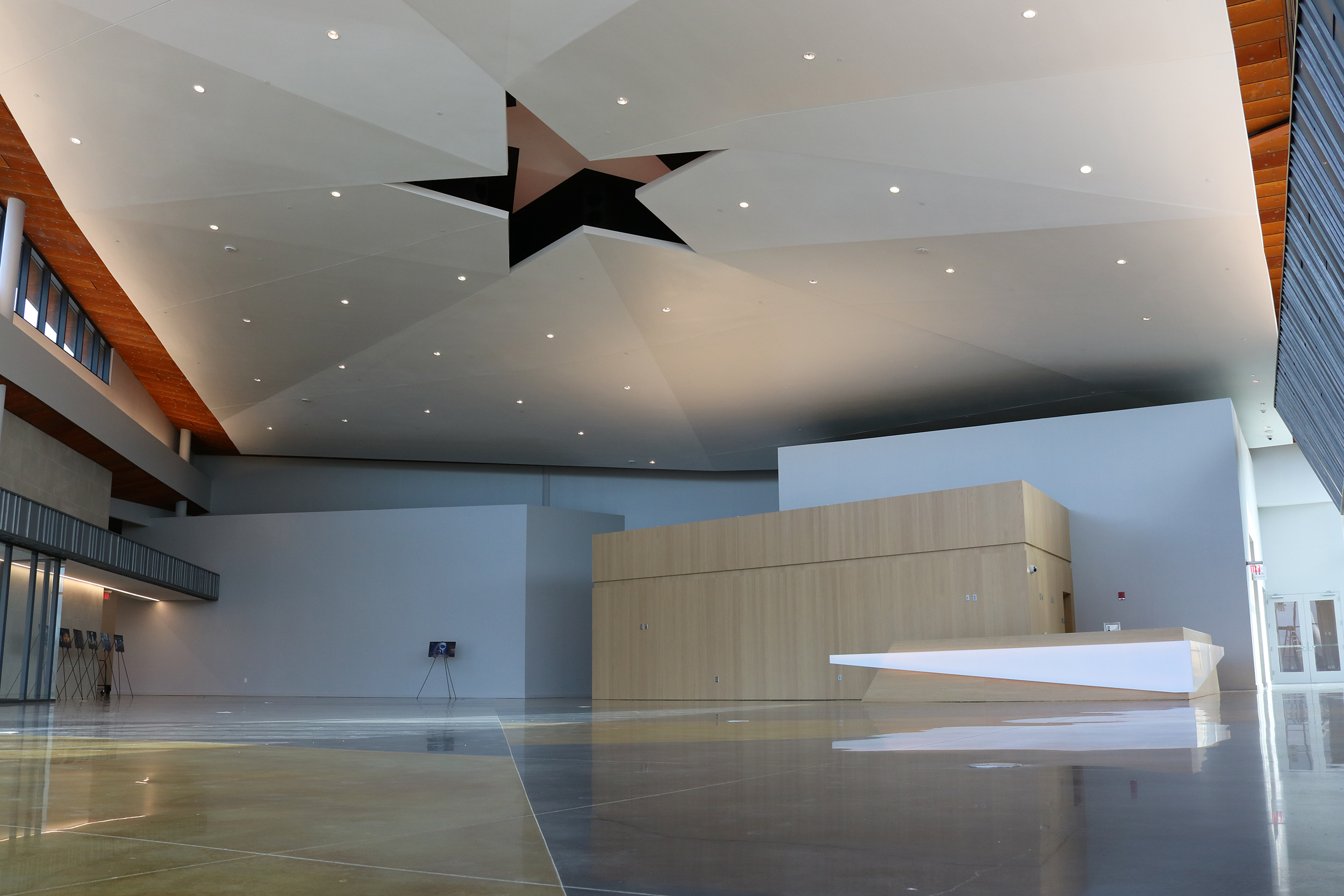 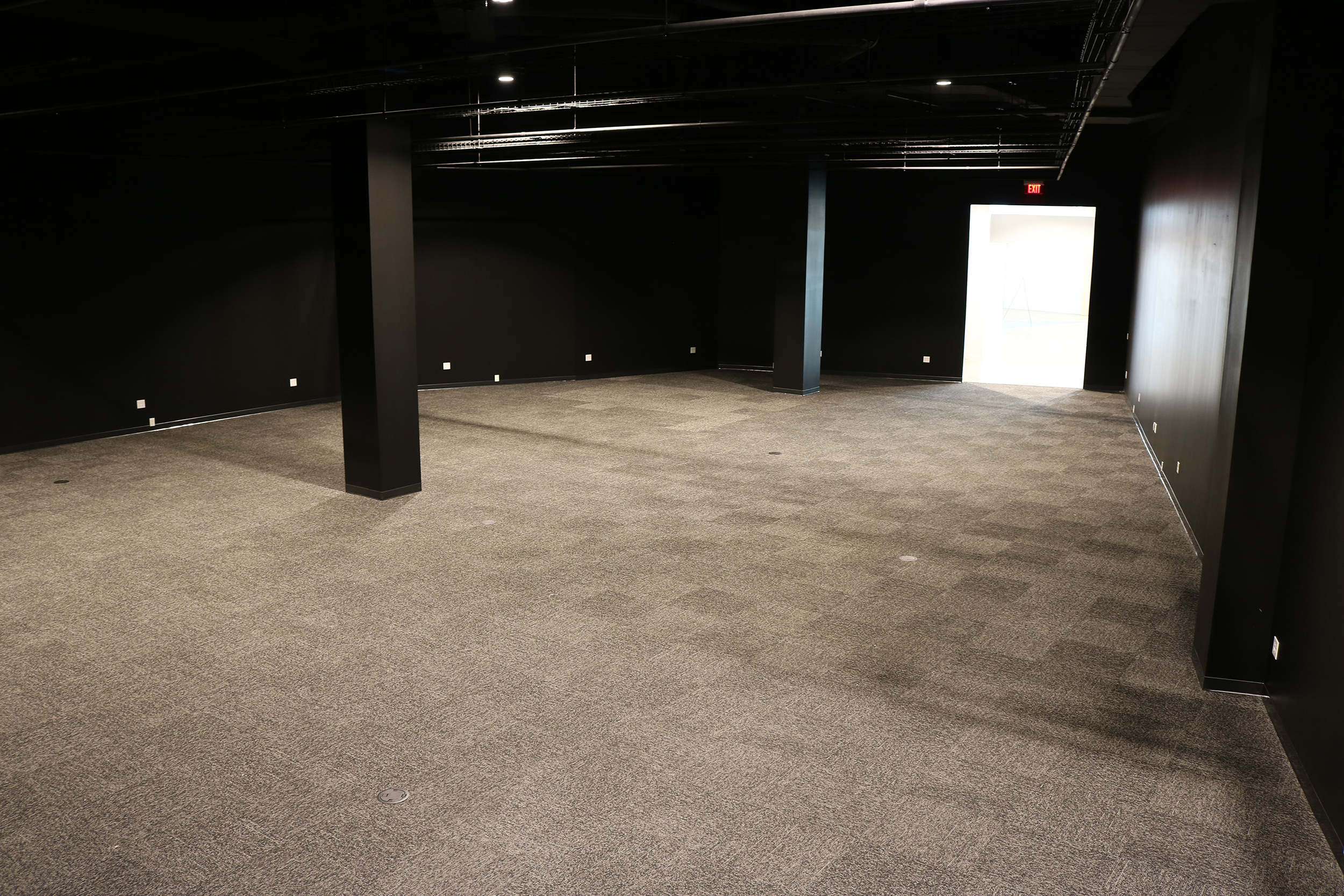 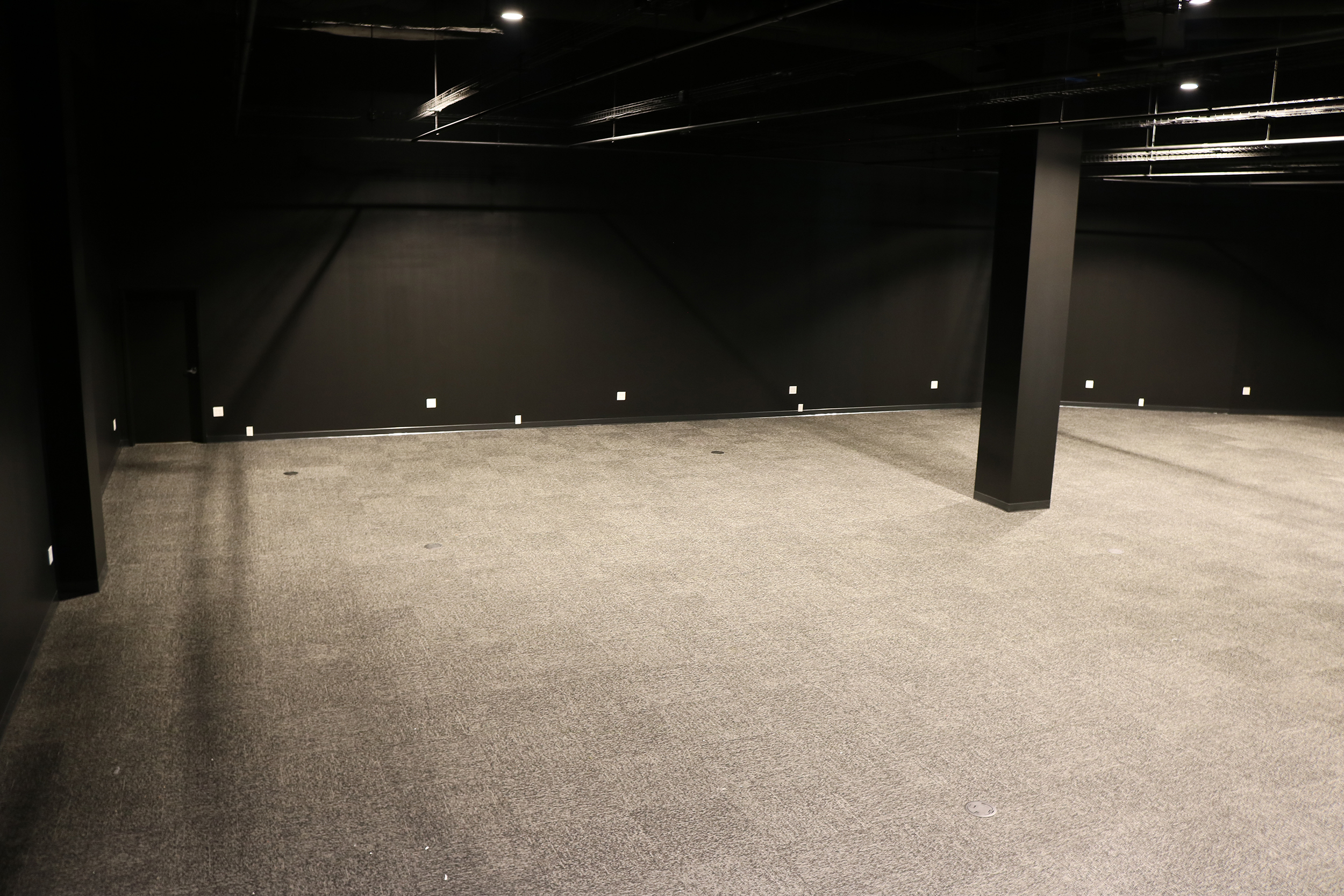 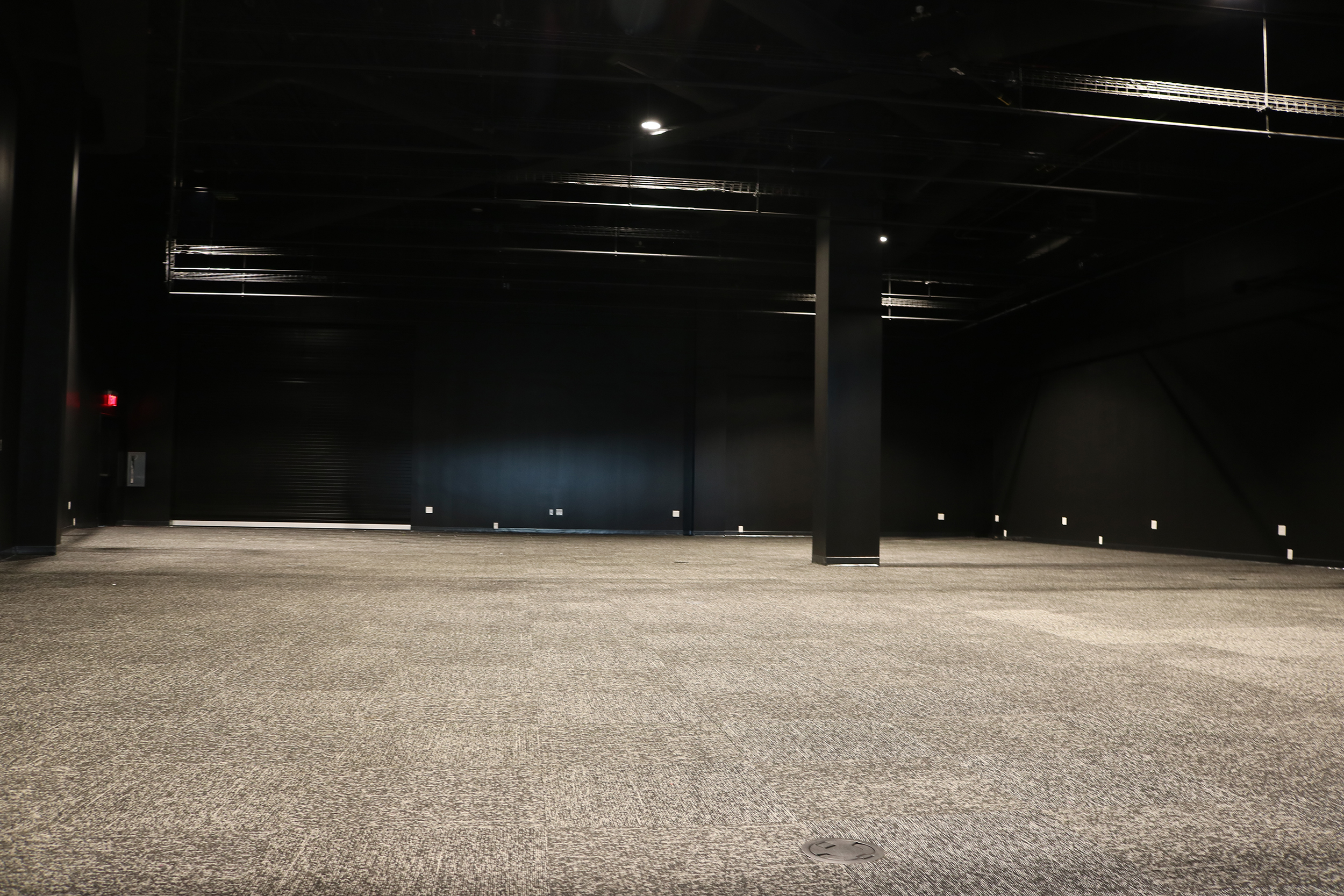